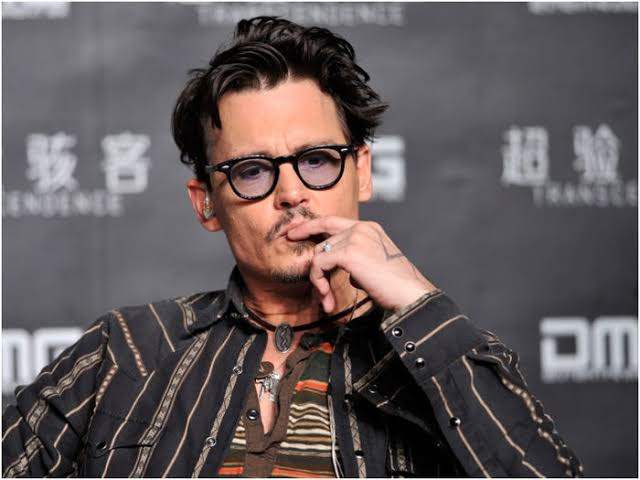 Johnny Depp has failed to leverage a new law that he may be partially credited for bringing about. This past Monday, a Virginia state court judge rejected the actor's bid for immunity over statements made about Depp's ex-wife Amber Heard. As a result, if the case moves to trial later this year, Depp will face counterclaims after his attorney told media outlets that Heard's tale of domestic abuse was a "hoax."

It was about 18 months ago that Virginia judge Bruce D. White allowed Depp to sue Heard despite the fact that neither litigant was domiciled in the state. Why did Depp pick Virginia to sue over a Washington Post op/ed that she had authored? Possibly because at the time, Virginia had no anti-SLAPP law, a mechanism by which defendants can quickly escape frivolous litigation targeting First Amendment rights. As a result of Depp v. Heard (plus Rep. Devin Nunes' vexatiousness), Virginia lawmakers passed a new law targeting SLAPPS (strategic lawsuits against public participation) in February 2020.

Guess who became one of the first to attempt to use it?

That would be Depp, soon battling a countersuit brought by Heard in the same case.

Heard alleges that her former husband has deployed social media bots against her in alleged violation of Virginia's Computer Crimes Act.

"In support of her accusation of malice, Ms. Heard alleged that the GQ journalist, Mr. Heath, stated that Mr. Depp invited him to interview the actor because he was 'angry —angry about a lot of things —and he's vengeful,'" states the opinion. "Moreover, Ms. Heard has alleged that Mr. Depp has the intention of ruining her career; citing statements that he made to friends demonstrating a malicious intent. Further, Mr. Depp has admitted his intent to destroy Ms. Heard's career by stating that he wanted her replaced on Aquaman. Accordingly, Ms. Heard has sufficiently pled a malicious intent, which prevents a ruling on the self-defense privilege at this stage in the litigation."

Zoa Morani on being diagnosed with Coronavirus: It was a slap on my ...