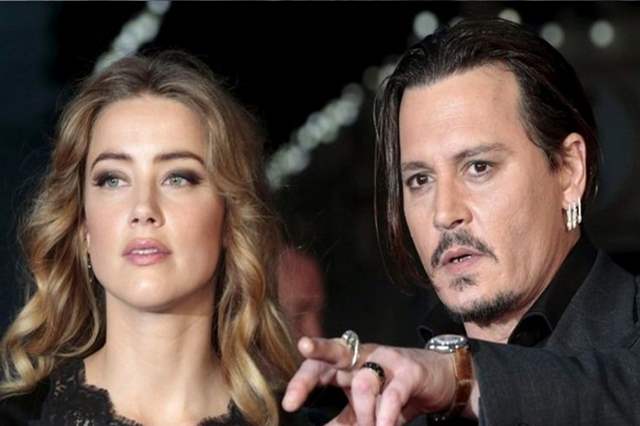 The legal battle between Johnny Depp and Amber Heard has just begun where Depp said that his ex-wife Amber Heard had made "sick" claims of abuse and falsely branded him a monster, as the actor testified in a U.K. libel case that hinges on who was the aggressor in the celebrity couple's violent, toxic relationship

Depp is suing British tabloid The Sun over an April 2018 story headlined "Potty - How can JK Rowling be 'genuinely happy' casting wife-beater Johnny Depp in the new Fantastic Beasts film?"

The Pirates of the Caribbean star strongly denies Heard's claims that he assaulted her during their tempestuous marriage, and sued The Sun's publisher, News Group Newspapers, and its executive editor, Dan Wootton.

"These sick claims are totally untrue," Depp said in a written witness statement, adding that Heard's allegations hurt his career and had "been a constant issue in my casting."

A three-week trial over his libel claims opened Tuesday. The trial is one of the first to be held in person since Britain began to lift its coronavirus lockdown.

Depp entered the witness box of the wood-paneled courtroom wearing a dark suit and tie, and began by taking the court oath and giving his full name: John Christopher Depp II.

He told the court that Heard had "said to the world that she was in fear of her life from me, and I had been this horrible monster, if you will. Which was not the case."