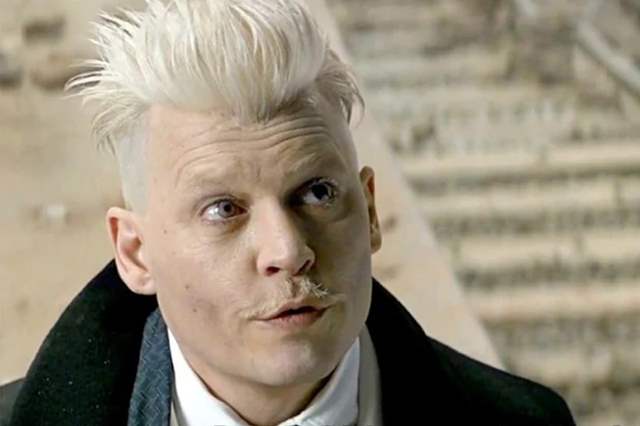 The legal battle that actor Johnny Depp has been involved in for a while now has now seemingly affected the actor's career too. The actor is exiting the Fantastic Beasts film franchise after the studio requested the actor's departure.

The actor made the announcement in an Instagram post on Friday, writing, “I wish to let you know that I have been asked to resign by Warner Bros. from my role as Grindelwald in Fantastic Beasts and I have respected and agreed to that request.”

For its part, Warner Bros offered a statement Friday morning, noting the role would be recast. It reads: "Johnny Depp will depart the Fantastic Beasts franchise. We thank Johnny for his work on the films to date. Fantastic Beasts 3 is currently in production, and the role of Gellert Grindelwald will be recast. The film will debut in theaters worldwide in the summer of 2022."

Some reports suggest that the actor is axed owing to the 'wife beater' verdict that came in his court case with Amber Heard.