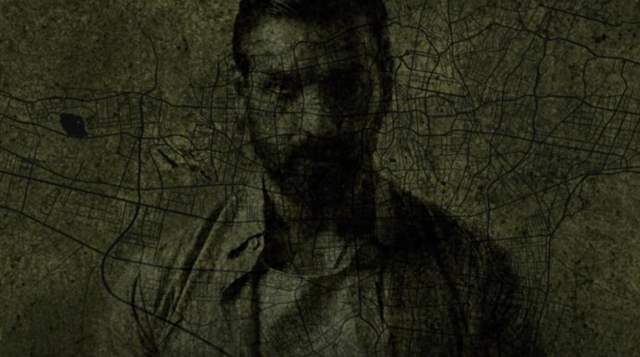 A while ago Maddock Films, Vijan's production banner, shared the first-look video of Abraham on its official Twitter page.

The announcement video features an intense-looking John Abraham in the power-packed film. "Tehran" is a Maddock Films production in association with Bake My Cake Films. Besides Vijan, Shobhna Yadav and Sandeep Leyzell are also credited as producers on the film.

Apart from this, Abraham will next be seen in "EK Villain Returns", which is slated to be released in theatres on July 29. The film marks the first collaboration of actors John, Disha Patani, Arjun Kapoor and Tara Sutaria. Directed by Mohit Suri, the film is jointly produced by T-series and Balaji Telefilms.