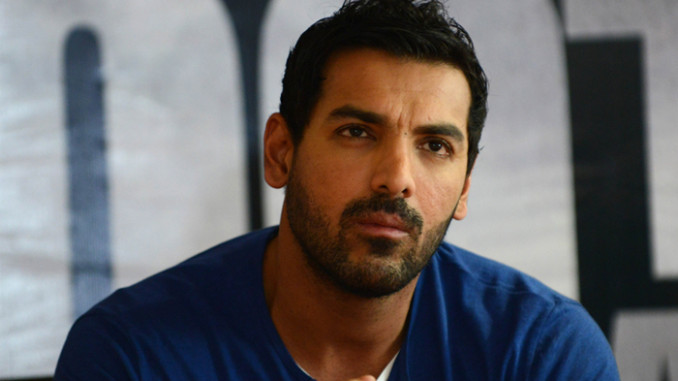 Actor John Abraham, who has stunned the audience with his action-packed avtar in his latest movie "Dishoom", says he is not doing a special appearnce in "M.S. Dhoni - The Untold Story".

Asked if he will be doing a cameo for the film, John told, "No, not true at all. I don't know what is happening..."

Directed by Neeraj Pandey, "M.S. Dhoni - The Untold Story" is a biopic on cricket icon Mahendra Singh Dhoni and will be releasing on September 30.