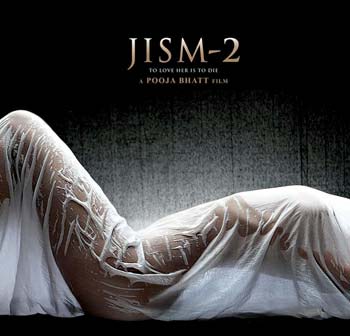 Sunny's ad for the PETA will be released later this year.