Just yesterday we had a piece that highlighted about the sad state of Indian comedy shows and how amidst the barrage of bad shows there have been in the tube, a couple of them had a lot of promise and were good initially too.

One of those in the name list was Jijaji Chhat Par Hai. The show was actually really funny earlier and had a decent few months of continuing with hilarious instances before losing the plot in the last few months and just running on.

It seems the mediocre ratings in the recent past have finally caught up with the makers too as the show is officially all set to go off-air on 7th February 2020.

Yes! That's right. The show launched back in January 2018 and managed to have a rather decent run of two years owing to a stellar performance by the leading lady Hina Nawab aka Elaichi apart from the male lead, Nikhil Khurana aka Pancham and Eliachi's father, Murari Seth (played by Anup Upadhyay). 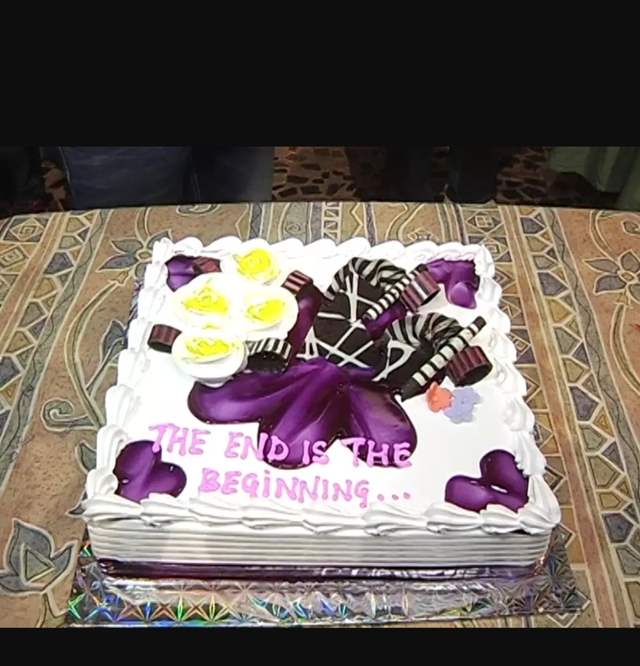 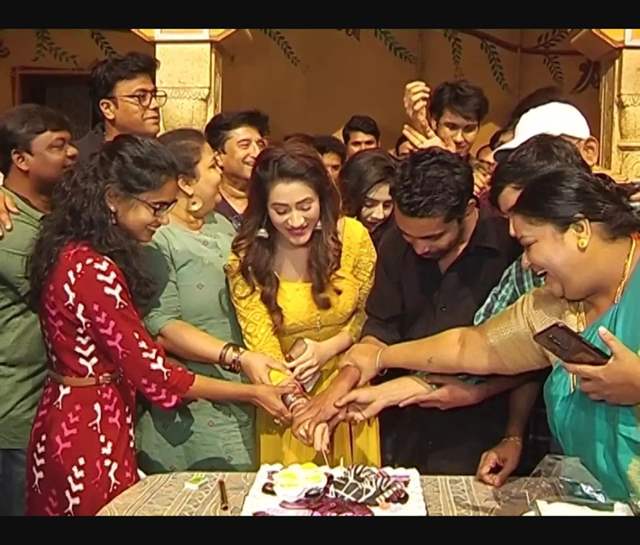 SamW92 6 months ago The show was fetching OK trps before the time slot change. The time slot should not have changed. Will really miss Hiba Nawab. Wish she makes a return to TV asap. Also which show is replacing it ? I want Sab to air season 2 of Jeanie Aur Juju with Rubina Dilaik and Ali Asgar as leads.

Eva Green Slams Back at Allegations That She Killed The ...
9 hours ago

Mahima Chaudhry Reveals Being Bullied By Subhash Ghai; Only ...
9 hours ago

Sanjay Dutt Diagnosed With Lung Cancer Stage 3; To Fly To ...
10 hours ago

Identity of Mysterious 'AU' in Rhea Chakraborty's Call ...
11 hours ago