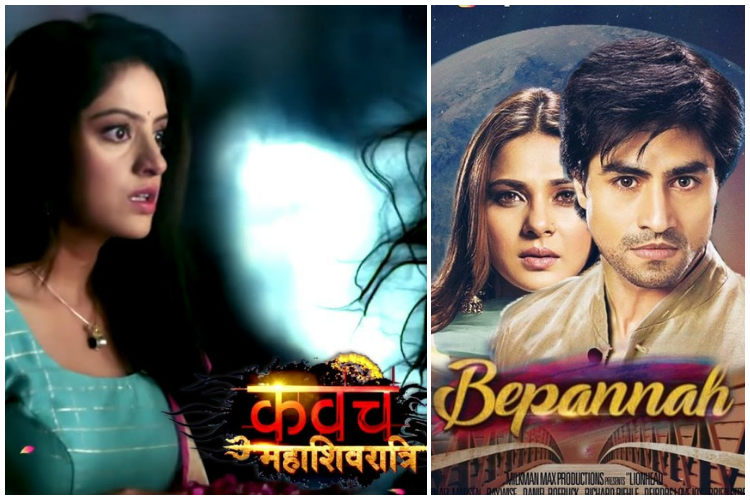 Apart from the leads, various popular actors like Harsh Vashisht, Shirin Sewani among others will be seen playing important role in 'Kavach 2' and now the makers have reportedly roped in another talented actress for the show. TV actress Mallika Nayak, who is best known for playing the role of 'Sakshi' in Jennifer Winget & Harshad Chopda's 'Bepannaah' and was most recently seen in 'Kullfi Kumarr Bajewala', will reportedly be a part of 'Kavach 2'.

According to an entertainment portal, the makers of 'Kavach' season 2 have finalized Mallika Nayak to play a significant role in the show. However, the actors as well as makers are yet to react on the same.

The first season of 'Kavach' fetched decent TRPs and second season too is expected to garner a favorable response from the viewers. Promo of 'Kavach' season 2, featuring Deepika, Namik and Vin Rana is already on-air and is getting positive response too. The show will reportedly go on-air from June replacing 'Naagin 3'.

Wissam_Sy 5 months ago Love Harashd Chopda wishing him all the best!

BarbieVenom 1 years ago Jennifer winget is amazing and so beautiful. Love you jen.