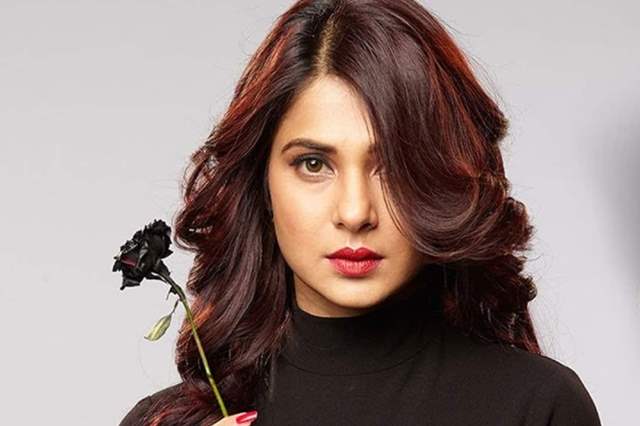 It was recently reported by media that Sony TV has decided to axe off Beyhadh 2, Ishaaron Ishaaron Mein, and Patiala Babes. These three shows have been ended abruptly mutually by the makers and the channel and won’t be continuing post lockdown.

Beyhadh 2 starred Jennifer Winget, Shivin Narang, and Ashish Choudhary in lead roles. The revenge drama received immense love and appreciation from the viewers owing to its intriguing storyline and brilliant cast. The first season of the show starring Jennifer Winget, Kushal Tandon, and Aneri Vajani was also a hit.

Jennifer Winget spoke to a leading newspaper about how she felt about her show being axed. She said, “While we were hoping to wrap the show by May anyway, the current lockdown placed a lot of constraints, which made it impossible to physically and realistically see the show through till the end. This goes for every other show as well as a production house and channel. In this case, it was the logical thing to do because we need to consider the safety of the entire team, without which it was impossible to carry things forward.”

She added, “Beyhadh was so loved and followed, and is a show so close to my heart and always will be, it definitely feels sad to have to pull the plug on the show without giving a proper end. But, I am sure something better will come out of this, there will be better days for us. I am also sure that our fans will understand the circumstances and stay with us, whatever the outcome.”

Do you think Beyhadh 2 deserves such an abrupt ending? Tell us in the comment section below.

bahi. 12 days ago sad to hear that it won't get finished

monaparekh2 3 months ago No it don't deserve abrupt ending they should not end show without proper closure it's injustice to the actors ,fans and majorly it will affect beyhadh team technical members and also makeup man and other artists who are earning amount on daily basis as compared to actors who are well established and they have huge money that if they don't do show till one year then also they have money to live livelyhood