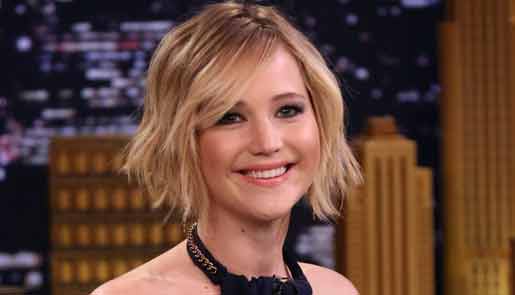 Jennifer Lawrence and Bradley Cooper-starrer "Serena" is the opening film of the forthcoming 16th edition of the Mumbai Film Festival (MFF), which begins here Oct 14.

Directed by Susanne Bier, the film, shot in and around Prague and the Czech Republic, is about two love-struck newly-weds Serena and George, whose life changes when the lady discovers George's hidden past and faces an unchangeable fate of her own.

The movie will be the first of the several cinematic treats that MFF promises to offer this year. There is a line-up of about 185 films from over 65 countries.

MFF, organised by Mumbai Academy of Moving Image (MAMI) will conclude Oct 21, and it will have PVR Cinema Andheri and Cinemax Versova as its main venues.

Ginny Weds Sunny fame Sanchita Puri: I’m not open to the idea of ...