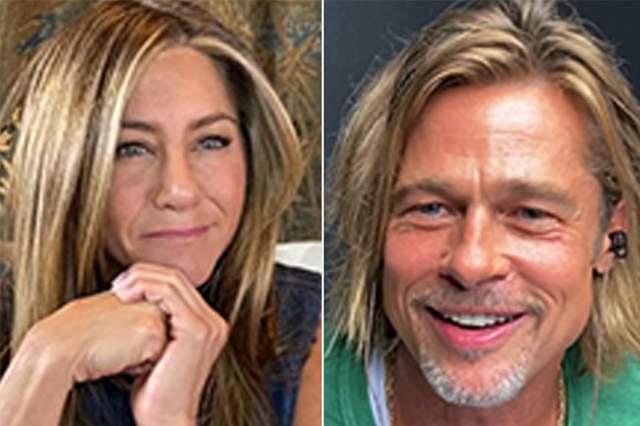 The much-talked about and rather anticipated charity event of Fast Times is finally coming into fruition. The first look of the same was recently out and it had all the famous faces coming together.

However, what obviously caught instant eye was exes Jennifer Aniston and Brad Pitt reuniting for the first time on-screen in all these years. According to People, Aniston sits smiling softly at the top left for the panel, recorded virtually, while Pitt shows off his perfect smile in the bottom row.

The table read will now air on September 17, nearly a month after it was originally set to air on August 20. The fundraiser will benefit relief efforts amid the ongoing coronavirus (COVID-19) pandemic, with proceeds going toward Penn's nonprofit CORE (Community Organized Relief Effort) and REFORM Alliance.

Priyank Sharma to virtually teach dance in support of a social ...