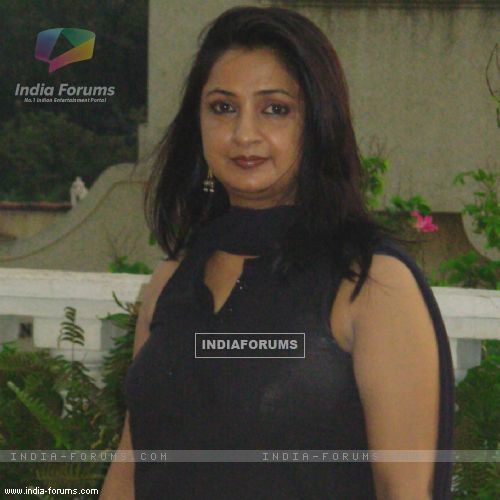 Television's popular actress Jaya Ojha has been finalized to play a mother's role is Rashmi Sharma's upcoming show Pia Basanti Re on Sony Pal which will be launched September 1, 2014.

Jaya will be seen as the female protagonist Pia (Adaa Khan's) mother and she is a cook by profession in the show. The actress is currently seen in Star Plus' Saath Nibhana Saathiya as Gopi's (Devoleena Bhattacharjee) mother and was also seen in Colors' Sasural Simar Ka as Roli (Avika Gor) and Simar's (Dipika Samson) mother. It looks like Jaya has a good rapport with the production house.

The show Pia Basanti Re chronicles the life story of a modest girl Pia who believes that status and class arises not out of wealth but through capability and attitude. She comes from a poor background as her mother is a cook. He mother has taken all the efforts to make her child capable.

Well the show seems to be very interesting and we wish Jaya Ojha all the best.

our shine star. Please cvs give to us more #ROSID #AVIMAN