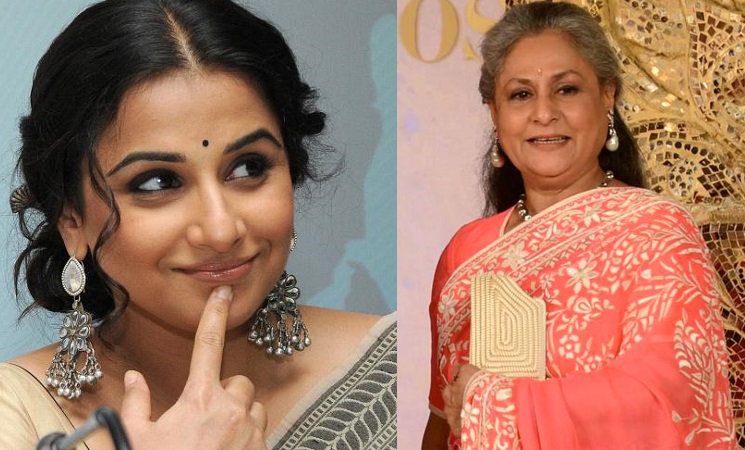 "In her performance. I want to hug her whenever I watch this film...and Mr.B is so real as the (Abhi)maan...That's what makes this film timeless," she added.

Vidya, who was last seen on the big screen in the 2015 film "Hamari Adhuri Kahani", also has only good words to share about the film's music.

"And what music! Lastly I wish I'd had the chance to work with Hrishikesh Mukherjee (late director). Most of my favourites are his films...Abhimaan, Anand (and) Golmaal," Vidya wrote.

On the work front, the "Ghanchakkar" star is shooting for the upcoming second instalment of the Hindi mystery thriller film "Kahaani".

"Kahaani 2" is a sequel to "Kahaani", co-written and directed by Sujoy Ghosh.