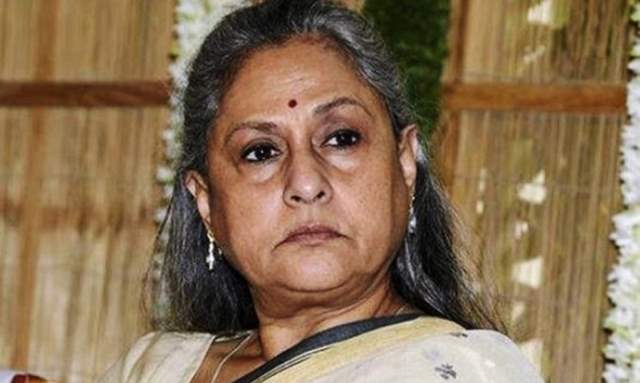 While Amitabh Bachchan, Abhishek Bachchan, Aishwarya Rai Bachchan and daughter Aradhya are admitted to Mumbai’s Nanavati Hospital after testing positive for Coronavirus, Jaya Bachchan is having sleepless nights at home. Jaya Bachchan tested negative for COVID-19 and is at her Jalsa bungalow in Juhu.

However, Jaya Bachchan is upset with bike racing around her bungalow leading to noise and nuisance. A few days ago, she called the cops and complained of biker nuisance, post which teams from different police stations in the western suburbs have been deployed to nab the bikers. Reportedly, the Juhu police are scanning the CCTV cameras to identify the street racers and get a hold of them.

“Bachchan was home when the bike racing took place and she called us and asked for help to stop the bikers causing a nuisance. We sent a team near her bungalow Jalsa in Juhu but by then the bikers had left.”

As per the reports, the Police has got hold of the number plates of the bikers after scanning the CCTV cameras and are in process of tracking them down. Meanwhile, no one has been caught in the police nakabandi so far.

"We managed to record the bike number through CCTV camera footage from near the bungalow. We are trying to tracing the bikers," said PS Wavhal, senior inspector of Juhu police station.

In other news, the father-son duo Amitabh Bachchan and Abhishek Bachchan showed mild symptoms and are currently admitted. Aishwarya along with daughter Aradhya too had to be shifted to the Nanavati Hospital. The Brihanmumbai Municipal Corporation (BMC) has declared four bungalows of the Bachchan family - Jalsa, Pratiksha, Janak and Vatsa - in Mumbai as containment zones and sealed them.

Amitabh Bachchan took to social media to share a throwback picture from his Jalsa bungalow where he used to greet his fans every Sunday. Sharing the picture, Big B wrote:

"- the hands that you raise in love and support are my strength .. this I shall never ever allow to vanish from my system .. so help me God ! ??