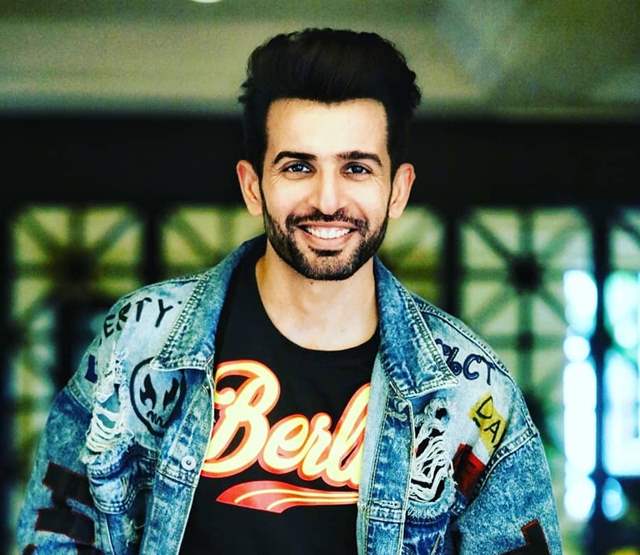 Colors TV reality show Khatron ke Khiladi is entertaining the viewers currently with it's challenging and exiting stunts. The show has received great response from the viewers and the makers are gearing up for a special edition of the show post this. In the special edition, the ex-contestants of the stunt based reality show will come together once again to perform the tasks and overcome their fears. Several prominent names from the industry have been reported to be a part of Khatron ke Khiladi Reloaded.

Jay Bhanushali who was a part of Fear Factor: Khatron Ke Khiladi 7 has also been roped in for the special edition. The Actor got into a conversation with a leading portal where he opened up about the same.

Speaking to Pinkvilla, Jay shared that being on the 7th season of Khatron ke Khiladi helped him break so many of his fears, notions and it really helped him build a very strong side of himself. He added that it was an amazing journey and a learning experience back then but unfortunately, he couldn't make it to the finale due to an injury.

However, he mentioned that this time he is working on ensuring that his mental strength is well balanced and he feels that it can really help him pull well through the season. Jay also shared that Khatron ke Khiladi is all about mental strength because if you set your mind in doing a task and achieving the desired result, then it helps tremendously. He also mentioned that his main aim is to keep himself mentally strong to physically do his best.

BB 14: Wild Cards To Enter Shocking Everyone; Contestants Get ...