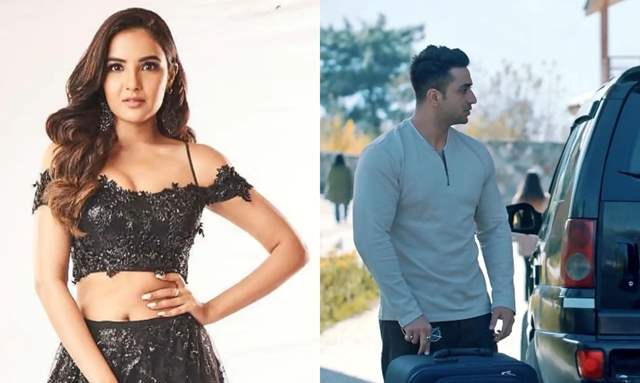 Aly Goni made his digital debut with Jeet Ki Zid and the show seems to have gotten decent feedback. It features Amit Sadh, Sushant Singh, and Amrita Puri in the show in pivotal roles along with Goni. The actor finished shooting for his show before he went inside Bigg Boss 14 and in fact, everyone has been liking his avatar in the web series.

Jasmin Bhasin, while talking about the actor's performance in the series, told SpotboyE that she binge-watched it as soon as it began streaming and she loved it. She added how he looks very handsome and the role of an army officer is well suited to him. She revealed how he auditioned from home, got selected, and then also did home workouts since he had to lose weight for the role. She also added how she still feels that Aly is yet to find the right platform to match his potential and she hopes he gets to explore more post this.

Meanwhile, his sister Ilham also added how she feels he has done well and his work has been appreciated by everyone. She feels that his efforts and hard work are all visible and this is just the beginning in digital space for the actor.

Jasmin Bhasin’s parents are fine about her relationship with Aly, ...

1 months ago Aly was awesome in "Jeet ki Zid".