You are here :
Advertisement
OVERVIEW ABOUT CAST FORUM
199
ARTICLES
21
VIDEOS 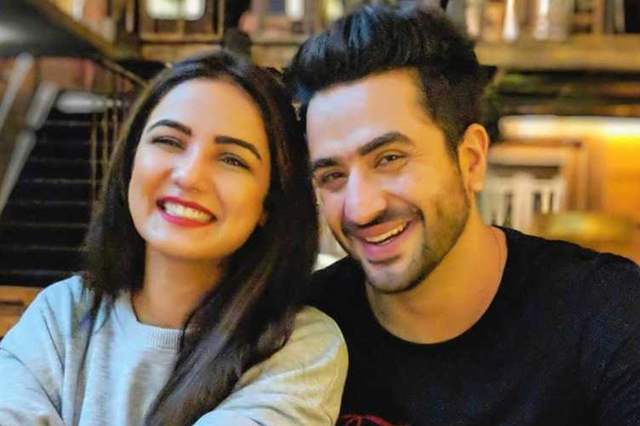 After a lot of speculation and constant assumptions, actress Jasmin Bhasin has finally decided to clear the air about her dating actor Aly Goni. The duo, as we know struck a chord during their participation together in Khatron Ke Khiladi 9. Ever since the duo has been seen hanging out together at various intervals and continues to do so.

In fact, Bhasin even came in as a guest on Nach Baliye 9 where Goni and Natasa Stankovic participated together as exes. Even though she came on to support Goni and Stankovic, their 'situation' was addressed but ultimately left hanging in the balance. Now, after all this time, in an interview with Bombay Times, Bhasin opened up on her status with Goni.

Bhasin said that she and Goni aren't in a relationship and are just good friends with each other. She went on to point out that a select few of them from Khatron went on to bond really well which included Bharti Singh, Harsh Limbachiyaa and Punit J Pathak. She marked how she understands it's convenient to link her and Goni as they are good-looking and single but these rumors don't affect their situation and she doesn't pay heed to them. She also reaffirmed that she wouldn't hide it is she was in a relationship but currently she is single and is only looking to concentrate on her work for the next couple of years.

She even said that she wants someone in life with whom she can talk about other things as well and she fears that is she dates an actor, they will end up talking about the same issues and they will deal with the same insecurities and apprehensions.

What do you think about her take? Leave in your comments below.