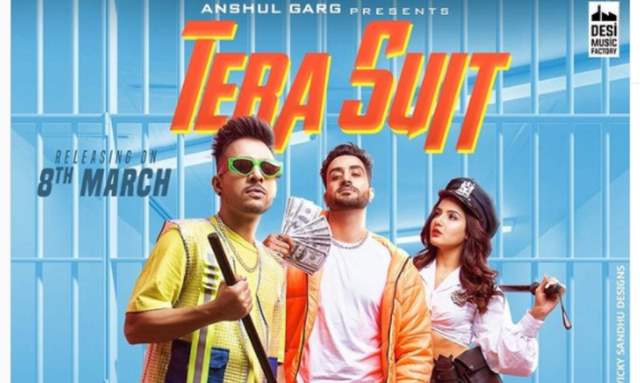 Bigg Boss 14 saw lovebirds Jasmin Bhasin and Aly Goni confess their love for each other, and ever since, fans have been gushing over the two. In fact, as they headed off to Jammu together, fans couldn't stop but go gaga over them. And now, it looks like they have just the perfect gift for all their fans.

Jasmin and Aly, both took to their social media as they shared the first look of their music video with Tony Kakkar, titled Tera Suit. The first look is as interesting as it gets and fans definitely love their looks in the video. The song will be out on March 8, and it looks interesting after all.

The trends of music videos have been on a high for the longest time now and well, it looks like it is not going anywhere as everyone seems to be hopping onto the bandwagon. This will be the first time that fans get to see Aly and Jasmin share screen space, and their excitement is visible all over social media.