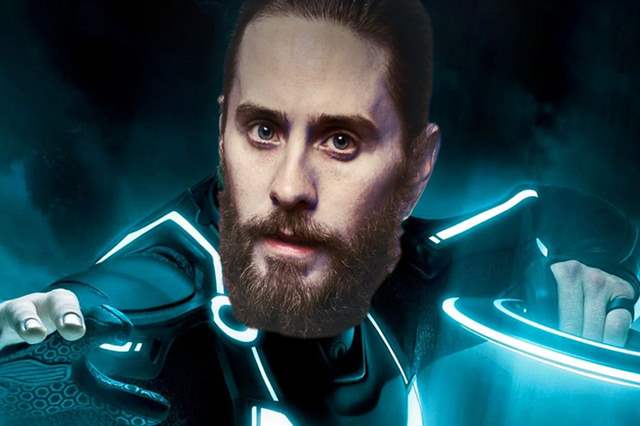 The Tron franchise has been in the talks for a while now and especially the search for a director was on too. Garth Davis, the filmmaker known for the Oscar-nominated Lion, is attached to direct a Tron sequel for Disney, The Hollywood Reporter has confirmed. Jared Leto has been attached to the long-gestating project since 2017.

The first Tron movie debuted in 1982 and starred Jeff Bridges as a video game expert and programmer who is transported into the fantastic world inside a computer program. Though Tron was not a hit, it developed a cult following and is fondly remembered for its groundbreaking special effects and imaginative story. In 2010 came the sequel Tron: Legacy, which once again starred Bridges and featured original star Bruce Boxleitner along with series newcomers Garrett Hedlund and Olivia Wilde.

Legacy, from director Joseph Kosinski, made $400 million worldwide, enough to generate interest in a sequel from Disney, which at one time considered making a Tron a streaming show from filmmaker John Ridley.

"My favourite moment is of my own of the series, which is a ...
6 minutes ago

6 Iconic Dialogues Every True Mirzapur Fan would Use in Real ...
32 minutes ago