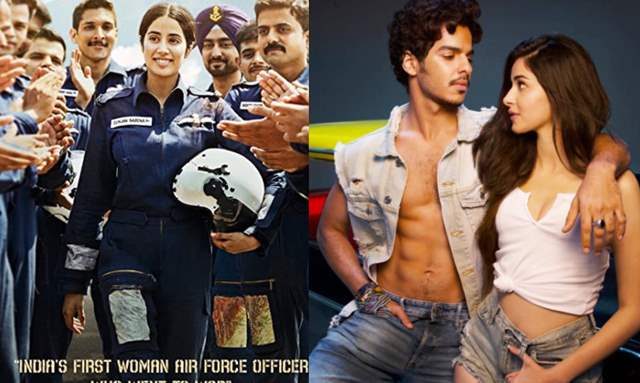 The Coronavirus pandemic has brought the world to a standstill and many nations are trying their best to combat this virus. The impact has brought down the global economy as many countries are trying their best to recover from the loss inflicted by COVID-19. However, there’s no denying that the people who are most affected by the virus are theaters and daily wage workers in the film industry.

With each and every theater being shut down due to coronavirus scare filmmakers are now planning to push their films for OTT release. Now the makers of Janhvi Kapoor starrer 'Gunjan Saxena: The Kargil Girl' and Ishaan Khatter and Ananya Pandey's 'Khaali Peeli' are planning for a direct digital release.

According to a recent report in Times of India, the ongoing situation is not seeming to slow down, the production house is thinking that it would be best to push both films for a direct release on OTT. 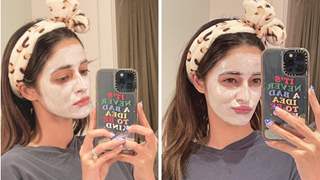 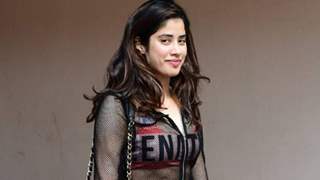 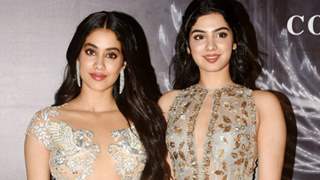 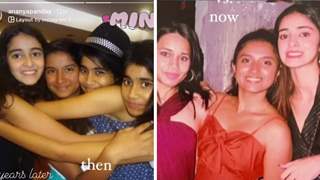 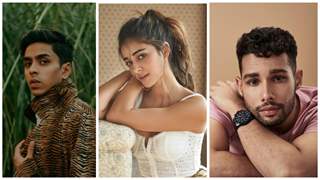