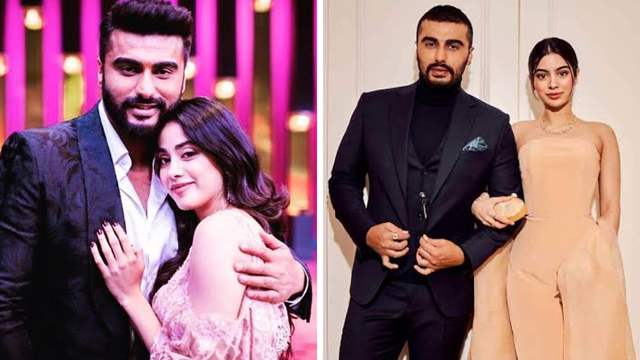 As Arjun Kapoor turns 36, birthday wishes pour in from his industry friends and fans. His half sisters Janhvi Kapoor and Khushi Kapoor also took to social media to send in their adorable birthday posts.

Janhvi shared a throwback picture hugging brother Arjun as they posed in traditional outfits. She also penned a sweet note thanking him for his brother duties. "@arjunkapoor it's ur birthday!!! And your year. Thank you for teaching me so fast how much fun it is to have such a great brother. Thnx always for the gyaan but thnx more for the reality checks and food posts. Love u and ennnnjjjjoy” she wrote.

On the other hand, Khushi Kapoor took to her Instagram story to post a short but sweet birthday note as she wrote, "HBD to u (angel baby emoji) @arjunkapoor”, sharing a throwback picture from an awards function. 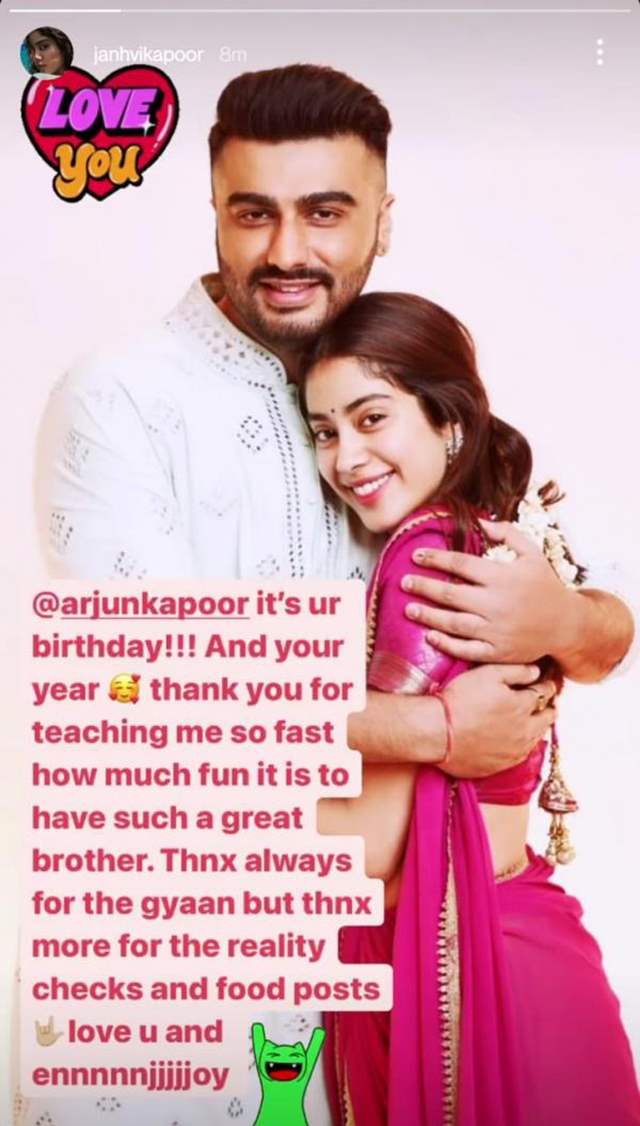 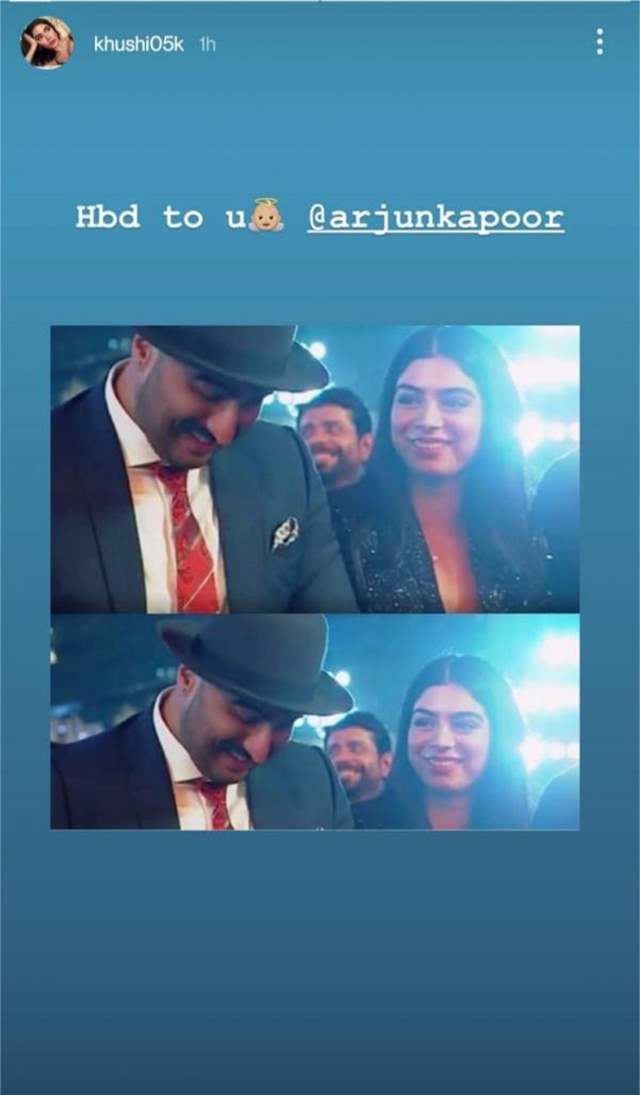