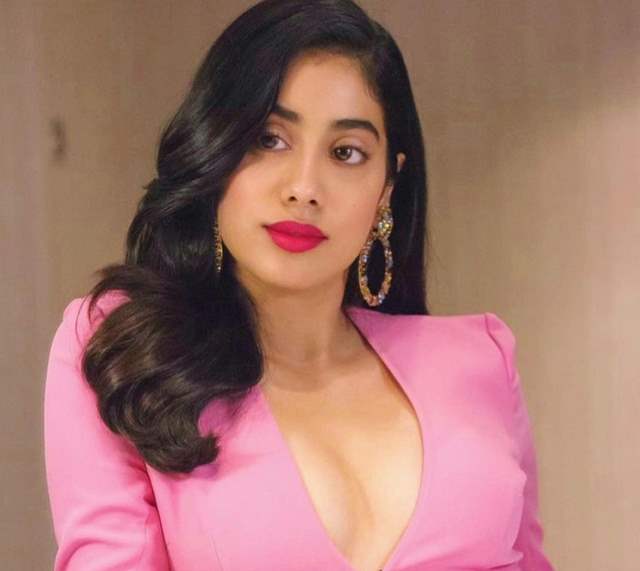 Adding to its compelling slate of Indian originals, Netflix confirmed that Ghost Stories started filming in Mumbai today. This film-omnibus will see four of India’s coveted directors helm individual stories in the horror/supernatural genre. The stories - directed by Karan Johar, Zoya Akhtar, Dibakar Banerjee, Anurag Kashyap -  will be thematically connected to each other and culminate in a hair-raising end.

Zoya Akhtar whose last directorial venture was Gully Boy, is back to directing another original film for Netflix - Ghost Stories. The talented Janhvi Kapoor will be an integral part of the chapter in the omnibus that Zoya is directing.

Sharing her excitement about making her internet debut, Janhvi said, “I am thrilled to work with Zoya as a part of Ghost Stories. I have been a huge fan of her incredible body of work and it’s been a dream to work with her. I play a challenging character and can not wait to bring it to life with this film. I’m a massive Netflix fan which makes this project even more special to me.”

We can't wait to stream this one!