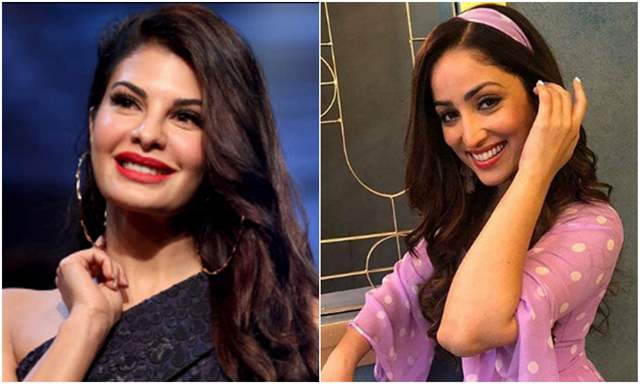 Saif Ali Khan and Arjun Kapoor will be seen alongside each other in the horror comedy titled Bhoot Police. And in the latest development, the project has found it's two leading ladies as well.

Jacqueline Fernandez and Yami Gautam have been roped in as the heroines and will feature alongside Saif and Arjun. Directed by Pavan Kirpalani, the film is produced by Ramesh Taurani and Akshai Puri.

It has also been revealed that the movie will be shot in Dharamshala, Dalhousie and Palampur. The shooting will begin by the end of the year.

"I am really thrilled to have Saif and Arjun come together for this entertaining feature. Both of them will be seen bringing their trademark fun elements to the brand new avatars they will portray in this film," said director Pavan Kirpalani.