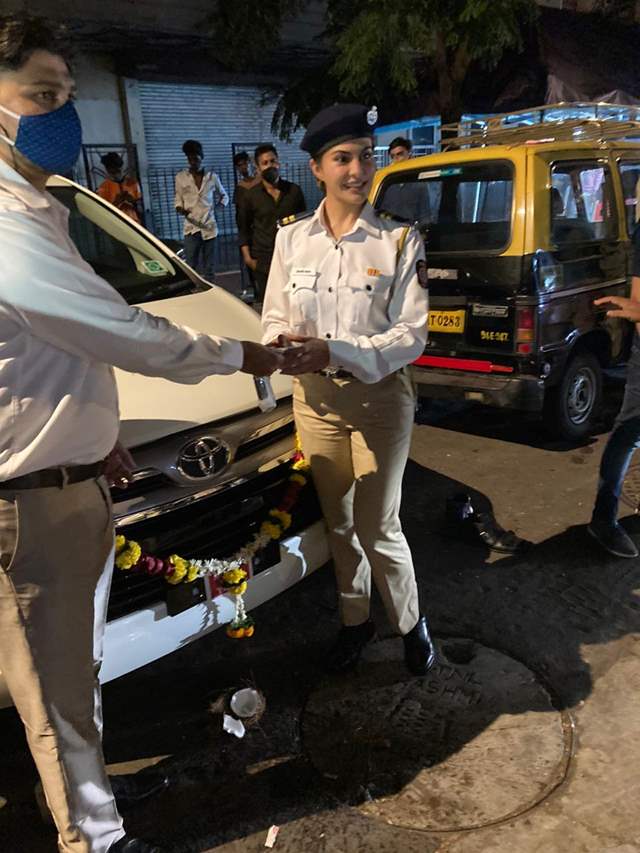 Bollywood’s sunshine girl Jacqueline Fernandez is known for bringing a smile to everyone around her with her positive vibes.

On the auspicious occasion of Dursshera, Jacqueline Fernandez gifted a cat to one of her staff members on the festive occasion of Dussehra. 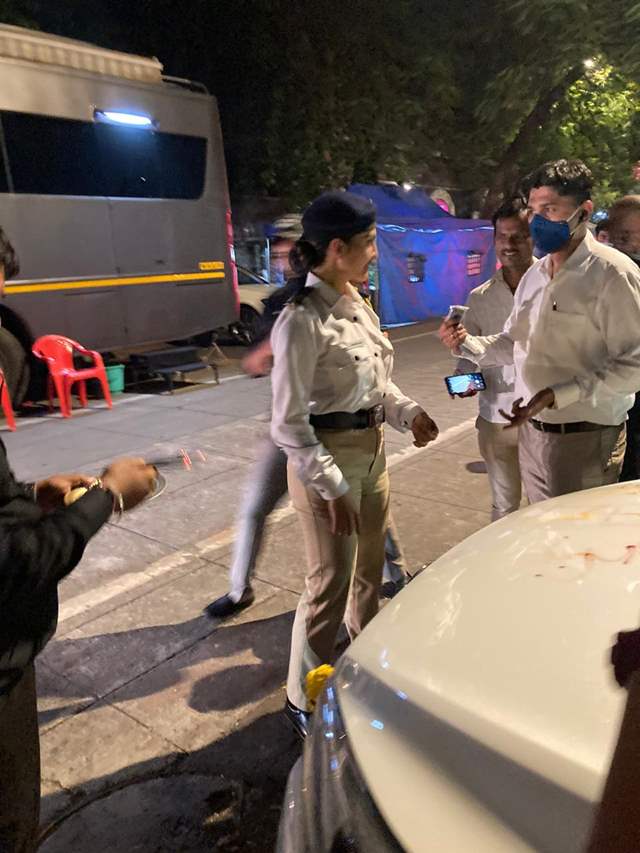 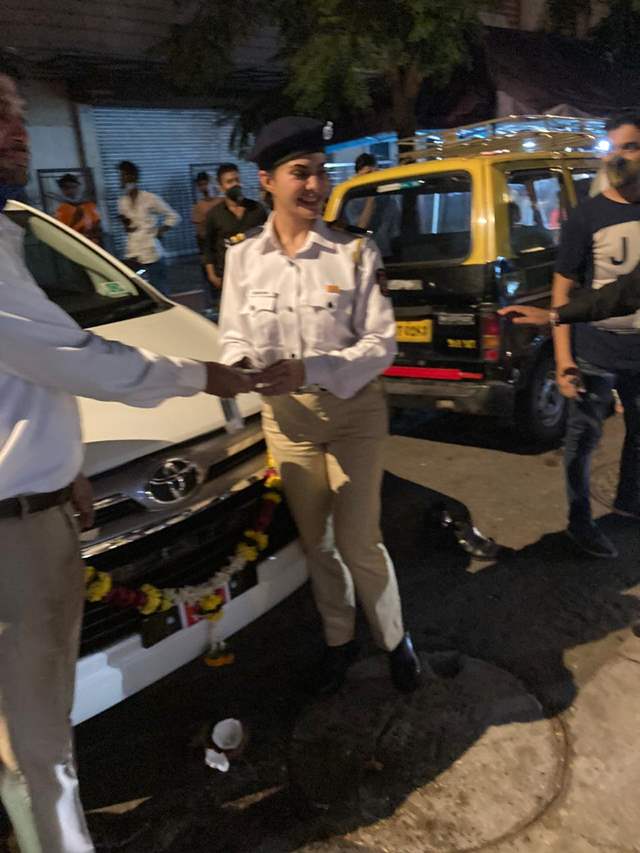 The source shares, “On the auspicious ocasison of Dussehra, Jacqueline surprised a member of her staff who has been with her since she made her debut in Bollywood, she gifted the member a car but didn’t know when it would’ve delivered hence Jacqueline can be seen donning the uniform of a traffic police inspector because she was on the sets of her film. Previously, Jacqueline had also gifted a car to her make up artist and is known for being very kind hearted and loving towards everyone in life.”

In the video, you can see them performing Puja on the sets as the car surprisingly got delivered on the sets.

On the work front, Jacqueline has had back to back announcements with first, Kick 2 following which her most recent announcement with Ranveer Singh titled ‘Cirkus’.

Her podcast ‘Feels Good’ with Amanda Cerny was also released and is being loved by millions.