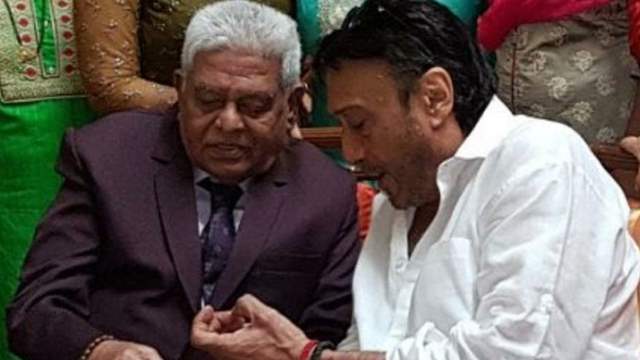 Actor Jackie Shroff’s lost one of his closest staff members as his make up man, Sashi Dada, who served him for more than three decades passed away.

The actor mourned the loss of his make up man and shared that he was an integral part of his career as he worked with him for 37 long years. Sharing a picture with him on Twitter, Jackie penned a heartfelt note:

“Shashi Dada Will always be in deepest corner of my My make up person for 37 years passed away.” He also added: “He was my Soul Mate.”

Jackie Shroff’s wife Ayesha Shroff also mourned his loss and wrote: “RIP Shashi dada. From Hero till now. We will miss you”

While the reason behind his demise is not known, Ayesha told Indian Express that Sashi had been frail since before lockdown last year, but he slipped in his bathroom and got a stroke last week. She shared that he passed away yesterday.

Jackie Shroff had made his debut with Subhash Ghai’s Hero in 1983, which went on to become one of the biggest hits that year. He then starred in hit films such as Ram Lakhan, Khal Nayak, Rangeela, Agni Sakshi and Border.

Recently, Jackie was seen as a police officer in Radhe: Your Most Wanted Bhai. Directed by Prabhudeva, the film also starred Salman Khan, Disha Patani and Randeep Hooda, and got a cross-platform release this Eid. 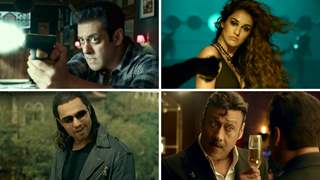 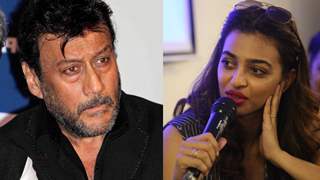