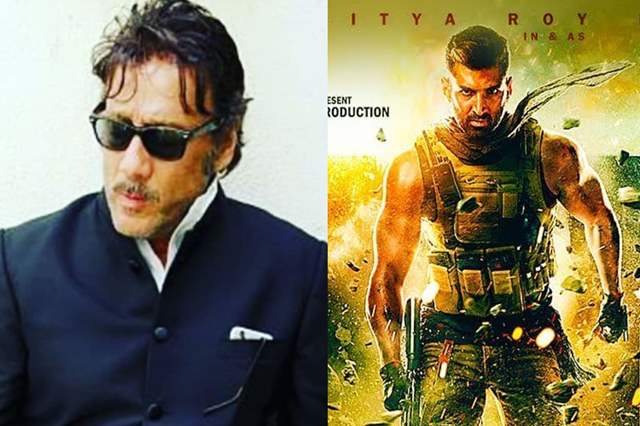 With film shoots being planned to and fro these days, there is also a lot of developments going on. There are several mega films that have been in the works for a while like Brahmastra and Shamshera but on the other hand, other major plans are being made with big films recently announced. Films like The Immortal Ashwatthama and OM: The Battle Within have raised enormous curiosity ever since the posters were out.

Aditya Roy Kapur's look from the film in the poster has been loved immensely and the film, as we know, also features Sanjana Sanghi in the lead role.

A recent report now states that actor Jackie Shroff has been added to the cast. That's right. Shroff will be playing Roy Kapur's father in the film and will further have many powerful scenes in the film. A source in Pinkvilla said that Shrodd began shooting for the movie last month and is expected to wrap up by March. As known already, Roy Kapur and Shrodd will be sharing screen-space for the first time.

OM: The Battle Within will be directed by Ahmed Khan.

Sanjana Sanghi's emotional message, "I hadn’t ever even been able to ...