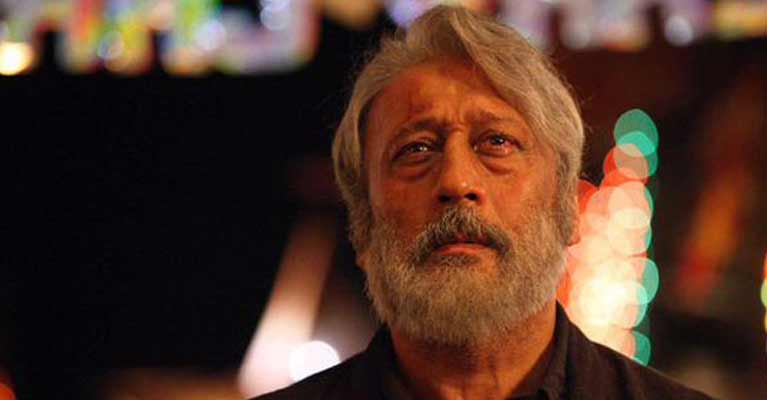 Veteran actor Jackie Shroff has thanked director Karan Malhotra for giving him a "solid" role in the movie "Brothers", and says essaying the character was emotionally challenging.

"I'd like to say that it is a film made with a lot of heart. Throughout the 30 years in the industry, I've done several emotional roles, but this is the first in which he (Karan Malhotra) has extracted a lot of things (emotions) from my heart," Jackie said here.

Describing the "Agneepath(2012)" director's style of working, Jackie said: "As a director, he's from the old school, but still according to current generation. I'm thankful to him for giving me such a strong and solid role."

Jackie says both of them have done "outstanding work" and and that he had a "great time" working with both of them.

In the movie, Jackie is said to be playing the role of a father to Akshay and Sidharth's characters.

+ 4
5 years ago trailer was super duper awesome.. this movie is going to have lot of emotional and action scenes..