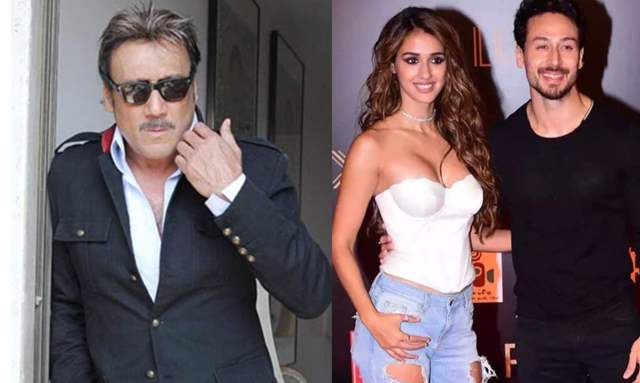 Tiger Shroff and Disha Patani are painting the town red with their social media PDAs and around the town spottings. The rumoured couple is often seen stepping out for dates or going to the gym. However, despite the buzz around their relationship, Tiger and Disha have denied making any comments about their relationship status.

Now, Bollywood actor Jackie Shroff has opened up about his son, actor Tiger's relationship with Disha.

Talking to Bollywood Bubble, the Radhe: Your Most Wanted Bhai actor said that Tiger Shroff began dating at the age of 25. However, he did not mention Disha Patani. Jackie also confessed that he wasn't aware of what they have decided for their future. He also pointed out that Tiger is extremely focused (on) his work and he prioritizes his mom, dad, sister or girlfriend.

My boy started dating at the age of 25 and they are really great friends. I have no idea what they decided for their future. But I’m sure about one thing that Tiger is extremely focused (on) his work. For me, it’s his first work. Nobody – whether it’s his mom, dad, sister or girlfriend – matters more than work to him. Nobody can come in between him and his work. He is too focused on his work which is good.

In the same interview with Bollywood Bubble, Tiger's sister Krishna Shroff added, “I am as protective as it can get, about my brother. But at the end of the day, he is an adult and old enough to make his own decisions. And I think he knows what’s right, he’s a really intelligent guy and as long as he’s happy, whatever makes him happy makes us happy too. I don’t think I want to give my brother any advice. He is really headstrong and sorted that way.”

Krishna shares a close bond with Tiger and Disha. She was even seen celebrating the Radhe actress’ birthday.

The actor had shared glimpses of her celebration with the Shroff siblings on her Instagram Stories. Tiger also shared a video in which he was seen dancing with the birthday girl. Tiger's mother Ayesha Shroff had also shared photos of Disha and penned a sweet birthday note. 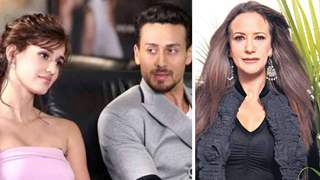 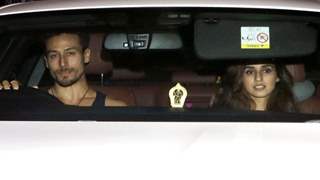