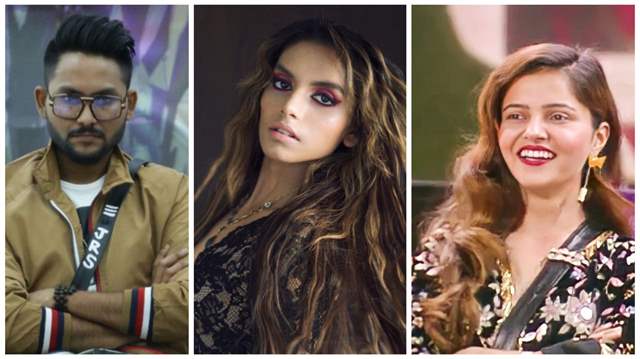 American singer and songwriter Shannon K, has come forward to express her support to Rubina Dilaik for going on to win Bigg Boss 14. As we also know, Shannon K is singer Kumar Sanu's daughter and Jaan Kumar Sanu's half-sister.

Shannon mentioned how she feels Dilaik has been voicing her opinions from the beginning even if it meant that the house has been against her at times.

In a conversation with SpotboyE, Shannon said, "Rubina has been my favourite from Day one. Her journey has been beautiful. She is strong, has and voices her opinions. There have been times when the entire house is against her but the nation has been there to support her. In every task, in a very difficult situation, she has performed with brilliance. There have been times when she was targeted but she proved herself right with valid points. Even in ticket to the final task, she played by the rules. She was guiding and instructing her sister. I see her already as a winner."

Earlier when the show began, Shannon was asked about half-brother Jaan's participation in the show where she applauded his stint, his decision to shave his head and especially mentioned how he's a great singer too.