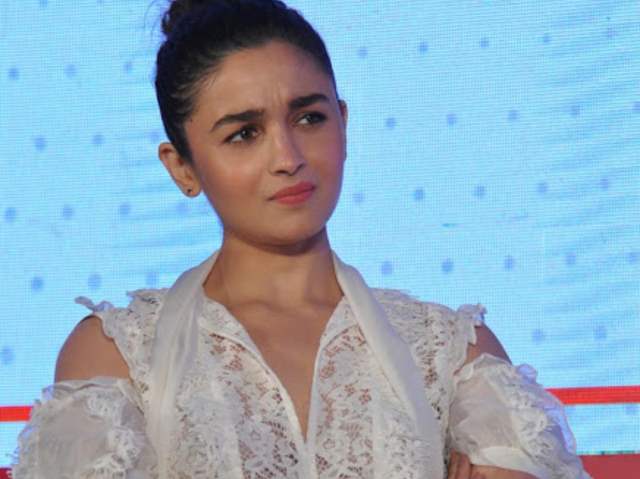 In the wake of Sushant Singh Rajput's sudden demise in the month of June this year, a lot of Bollywood celebrities were under the receiving end of hatred courtesy, the outrage surrounding nepotism. One such case is that of Alia Bhatt, who was endlessly bashed and trolled for being a star kid.

She, however, was graceful enough to not to pay heed but deep inside, the Raazi actress was indeed hurt to constantly waking up to so much negativity. Well, so much so, that Alia had to switch off her comment section for a good long time.

Now, in an interview with yourstory.com, Alia opened up on this forgetful phase and how she dealt with all the unnecessary negativity.

The new phase of my work life will be different in taking that time off and making time for them. I have realised we have to be kind to each other and to our planet. I’ve seen a lot of hate, and a little kindness can take you a long way.

Further, Alia opened up on the importance of having your loved ones beside you during such times.

In other news, Alia Bhatt has reportedly purchased a new flat in boyfriend Ranbir Kapoor's Bandra locality. The lovebirds are said to become neighbours soon.

On the work front, Alia Bhatt was last seen in father Mahesh Bhatt's Sadak 2. She has films like Brahmastra, Gangubai Kathiawadi and RRR among others in her kitty.