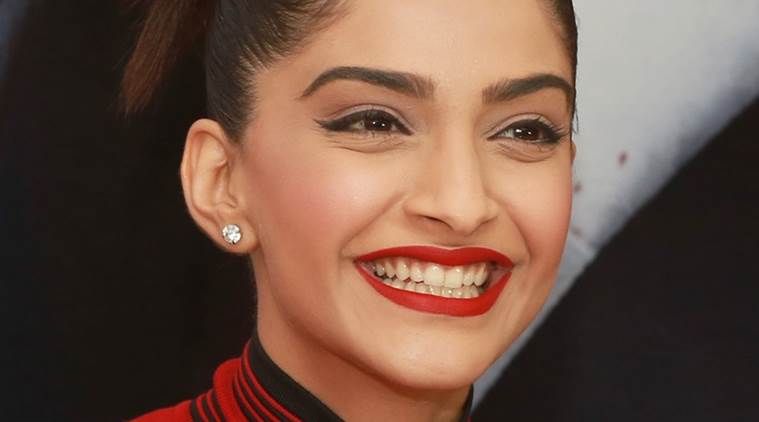 Actress Sonam Kapoor, who completed a decade in Hindi filmdom in 2017, says she has been a tortoise in the field as her journey has been slow and steady.

"2017 is a decade for me in the industry. I think the whole point of being a human being is to evolve and be better. I've been a tortoise. I think it's about being slow, steady, doing things you believe in, trudging on, working hard and creating relationships because winning is not important, what's important is being the best version of yourself," Sonam told IANS over phone from Mumbai.

The 32-year-old actress says she has formed some great relationships in the industry during her journey.

"Some of my best friends are from this industry whether it's Swara Bhaskar, Aanand L. Rai, Ram Madhvani," she said.

Sonam, who will be seen in R. Balki's upcoming film "Padman", feels she has an "amazing connection with the director.

"I have a feeling that I have an amazing connection with Balki, who I have had the privilege to work with in 'Padman'...Sanjay Leela Bhansali and Rakeysh Omprakash Mehra are like my parents to me. These people are very evolved and great artistes. To have them as your mentors is a blessing," she said.

The "Raanjhanaa" actress feels she been "gifted by God" to have such mentors.

Navina Bole all set to make her comeback post Pregnancy in ...
32 minutes ago

Jiya Shankar roped in to play the new lead in the second ...
44 minutes ago