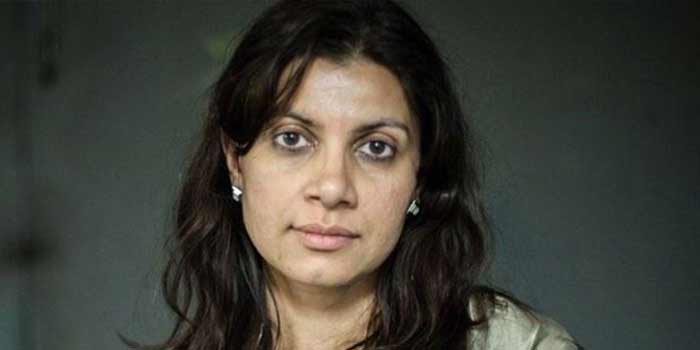 "Lipstick Under My Burkha" director Alankrita Shrivastava says film censorship needs to be bid a goodbye.

Her debut feature film was caught in a tussle with the Central Board of Film Certification (CBFC) which deemed it too lady-oriented to see the light of the day. But when the makers approached the Film Certification Appellate Tribunal (FCAT), they got a green signal.

Talking about the issue, Shrivastava said here: "We are reaching a crisis point. We have to decide, as citizens of India in 2017, whether we want to claim our freedom and live in a free and democratic country or do we want to live with this guardianship."

"I think time is up on censorship and we need to bid it a proper and clear goodbye. We need to get into a process which is much more matter of fact in certification."

"Censorship is not something new in India. We have been living with censorship for decades. Censorship is coming to sharp focus now, because there are many more independent films being made which are more international in nature."

"As a citizen of a free and democratic country, I also want the freedom to be able to make whatever I like because I see people from other free countries making whatever they like."

Talking about the reality that the film reflects, the writer-director added: "There are young people in our country and they are just being who they want to be, but in hiding. This is what the film is about, they can do what they want but they can't do it openly."

"People are trying to live out their dreams but are doing secretly. I am hoping that people come to the theatres and just enjoy the film and they are able to engage with it. There are so many things said about the film, but I just think this is a simple, colourful film. I just want people to enjoy it."

The film is releasing on July 21.

Pankaj Tripathi Says Censorship On Digital Platforms Has Its Pros And ...