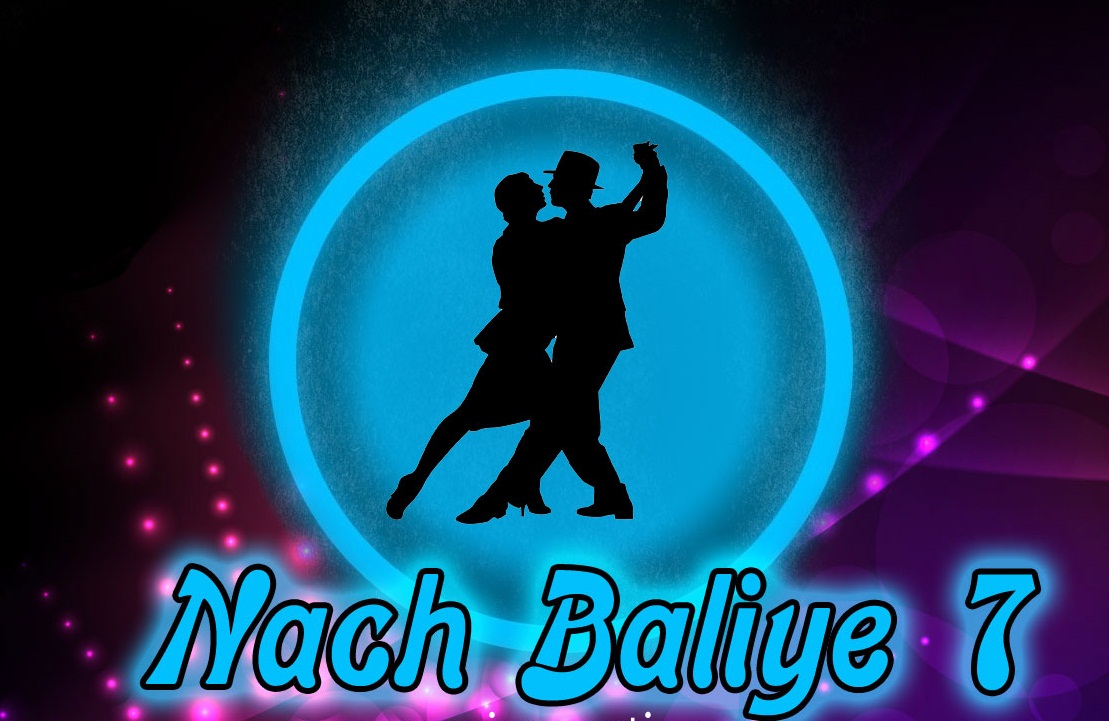 The much hyped and awaited popular couples dance reality show Nach Baliye, is all set to hit the TV screens, but this time with a different format. Yes, the much touted new season the show will be produced by Balaji Telefilms, introducing several new jodis of tinsel town along with a unique format.

What will be the new format? How different is it from its previous episodes?

Our source says, "Nach Baliye 7, will have an altogether new and interesting format. Talking about the format of the show it will be in the form of another show Bigg Boss, where the couples will be locked up in the house. They will be entering the house by April 11. Not only this the couples will have to live separately and will be allowed to meet only during rehearsals. "

The new season is quite an entertaining one!

6 years ago what ?! no Way ..
ekta kapoor had to come n ruin all the basics of A Dance reality show .. seriously ! i mean its a dance show not BIggboss or some other show for godsake !..
tasks ?? couples locked up in a house ?? really ?? i must say very creative EKTA ..

+ 3
6 years ago hmm don't like the concept at all. just will watch for some of my fav couples. especially himmanshoo and amruta and ashvik and hussain tina

+ 3
6 years ago and here comes the same troll barking against ashvik winning indirectly . sore loosers . just because their favorite ghoda ghodi didn't win , they are still barking . like get over it now . insulting ashvik and calling them dumb couple will not change nb6 winner change . and yes reality show are scripted may be that's why jdj 5 winner was not deserving , isn't it

+ 6
6 years ago What garbage! This is supposed to be a DANCE show? Not some nonsensical reality show with "tasks". I know I won't be watching a joke like this! The idea is to watch dance performances! Not this sort of useless stuff that have nothing to do with dance! Ekta strikes with her trashy ideas! Yay!

+ 5
6 years ago Ekta just had to ruin Nach Baliye.
Only excited for its inaugural episode with AshVik, Sachin-Supriya and Hussain-Tina. All Favorite Nach Baliye couples together.

+ 3
6 years ago What on earth are these guys making out of a simple dance show? Disgusting! RIP NB!

6 years ago R.I.P nach baliye. U were very good until Ekta and balaji took u over.