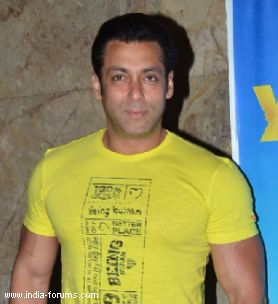 Sana Khan has been lying low after featuring in Salman Khan-starrer "Jai Ho", but that's because she's been waiting for the right project to come her way. Now, the grapevine is abuzz that the "Bigg Boss 6" beauty is heading to Hollywood.

Sana, who has featured in Tamil, Telugu and Kannada films in the past, has now given her nod to a project to be directed by a "whiz kid director from Hollywood", a source told IANS.

The source said that Sana will be "essaying the title role of the queen in the magnum opus costume drama", which deals with the "life and times of one of the royal figures from the erstwhile Hyderabad as known in pre-independence era".

While other details of the project are still in the process of being finalised, Sana prefers to stay tight-lipped about it as she is said to have signed an NDA (non-disclosure agreement) with the production house.

Meanwhile, Sana, who has also been part of item numbers in the past, is gearing up for the role.

"She is spending more time at the gym, and the right kind of support staff has been hired as Sana believes god lies in detailing," the source said, adding that she's "all set to silence her critics".