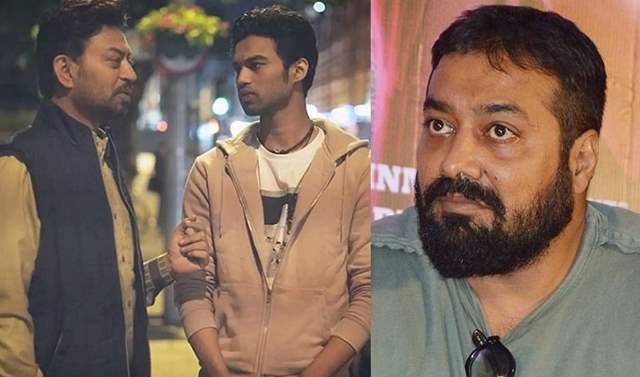 Irrfan Khan's son Babil Khan, who is known for putting up strong points on his social media account and for calling a spade a spade, has yet again took to his Instagram account and extended his support towards filmmaker Anurag Kashyap who has been accused by actress Payal Ghosh in a Me Too allegation.

Babil took to his social media account and shared a long post for Anurag and sharing his post he captioned it: "Chin up, Anurag sir. I know you all are gonna hate me for this but I’ve got to stand up when something feels wrong."

"It's a shame that an invaluable movement like the #metoo is misused in such a malignant manner against a person that has actually inspired equality in an excruciatingly patriarchal industry. We now live in this strange age where it is easier to create a 'truth, and not manifest the truth. I pray that we evolve.

The concern is that the metastasis of baseless accusations through the #metoo movement would ultimately diminish its credibility and women that °genuinely need its support would be left in the dark, it is painful."