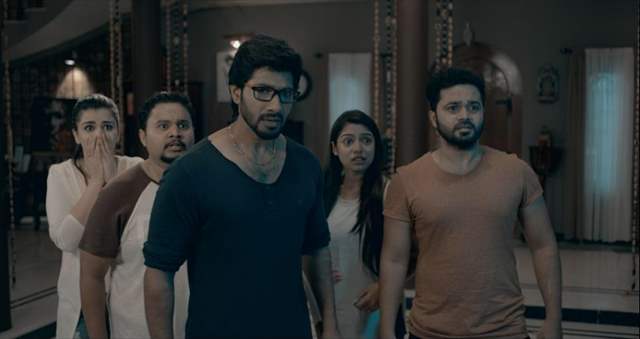 Speaking to the director and producer of this horror film, we were enlightened with the fact that the film is shot by a camera crew member of KGF team member who was brought aboard as the DOP.

It’s a horror movie so we need to set a mood for the audience and the entire movie requires darkness. Regarding that only chalked out a plan with the DOP to set a mood from the starting itself. The songs are a bit colourful and light but except that the house portions will be filled with horror and scare, mood wise. 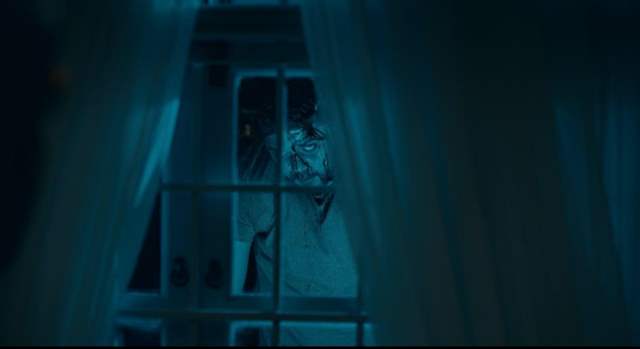 The producer Krishna Chaithanya additionally mentioned the DOP of the film is from the renowned KGF team.

The trailer released on 23rd November and has got the audiences invested in the film. Everyone is now just waiting in anticipation for the film's release. Looking promising, Mane No. 13 is going to be a spooky ride with mysterious tones in a completely haunted house keeping the audiences on the edge of their seats. A group of five best friends stuck in a haunted house with supernatural powers and ghost souls not leaving their back. The suspense and thrill in this film will be a level above from what we have seen so far.

November 26 is the day Mane No. 13 releases exclusively on Amazon Prime Video across 200 countries and territories. Get ready to be spooked!

Yash achieved the dream of making the franchise larger than life; ...