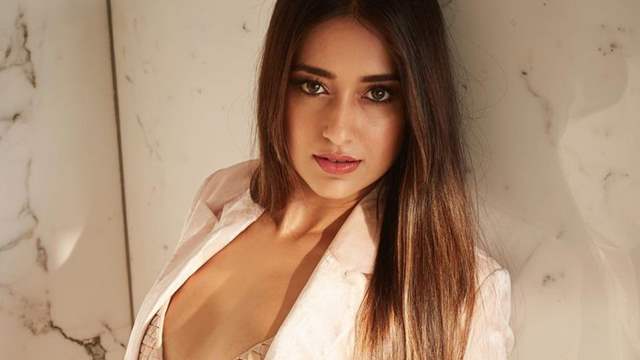 Actress Ileana D'Cruz has opened up about her body shaming experience and how it has deeply affected her. She shares that she faced comments about her body since she was a child.

In a recent interview, Ileana said that it 'takes a lot of inner strength' to convince oneself that 'what they are saying doesn’t matter'. While speaking to Bollywood Bubble, she said:

"I remember those days like it was yesterday. It’s weird because it’s a very deeply ingrained scar. I went through body-shaming right from the time I was 12. I had just hit puberty and growing up. You are hit with these weird comments. And people are passing comments about your body and saying, ‘Oh My God, why is your butt so big?’ And I am like, ‘What do you mean?’ You think you are fine and then suddenly you have random people saying things about you and you start to believe what they are saying.”

However despite the comments, Ilena always reminded herself that 'your opinion about yourself is what matters the most'. The actress adds that she can easily find 10 messages on social media body shaming her and passing comments about her body. She adds:

“There are days when I am like, ‘I don’t like this. Is my stomach too bloated?’ But now I am like, ‘No it’s fine, there’s a uterus in there so it’s fine. It’s alright. It’s not gonna be flat.”

Earlier this year, Ileana hosted an Instagram Ask Me Anything session, where she was asked if she has done any cosmetic surgeries on her face, to which she had denied.

On the work front, Ileana was recently seen in The Big Bull alongside Abhishek Bachchan. She will be next seen in Unfair & Lovely along with Randeep Hooda.