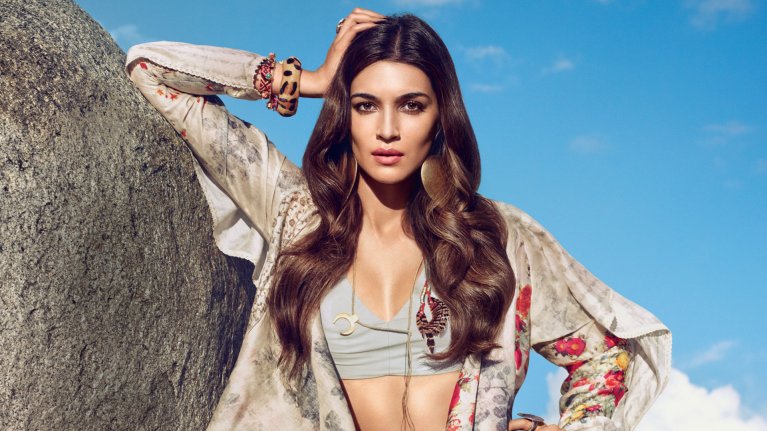 The actress who was a model in her early career felt nostalgic while judging other models along with ace designer Manish Malhotra.
Kriti Sanon has walked four seasons in her early career was a part of the jury panel at the Lakme Fashion Week Winter/Festive 2017 Model Auditions.
The actress was quiet happy and overwhelmed as this was kind of an achievement for her to be on the other side.
Kriti shares, "It was a very nostalgic feeling. It has been a journey to be able to sit on this side of the podium, judging models. It brought back a lot of memories."
The actress is now gearing up for her upcoming release Bareily ki Barfi.
0 Likes