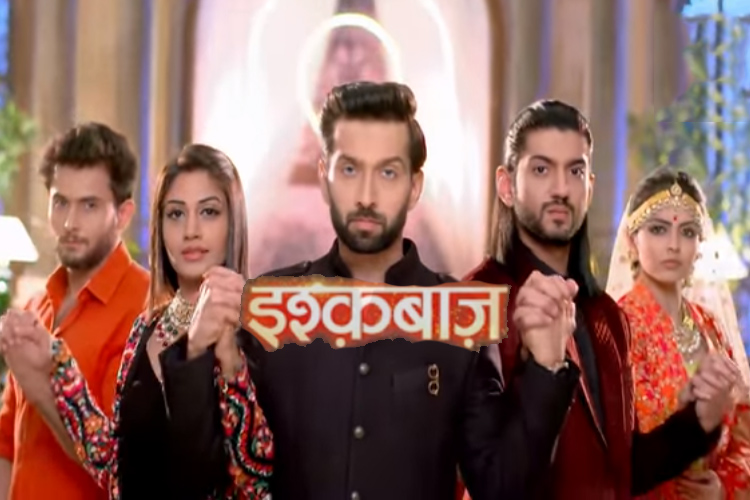 With every passing day, Star Plus' popular show, Ishqbaaaz continues to add more and more accolades to its runtime. Apart from completing one successful year a few days ago, the show has now also achieved something huge.
Apart from creating a wave in India and some other countries, the show is now telecasted in Pakistan too.
Yes! That's right. Even though, Ishqbaaaz is not the first show to air in Pakistan, but this feat is even more important as it becomes one of first of the few Indian TV shows to be airing in the country even after the infamous ban on Indian TV shows was proposed.
A fan of Nakuul Mehta tweeted about the same and Nakuul re-tweeted, thus confirming it-

Rishina Kandhari talks about resumes shooting, her perfect ...
14 minutes ago

Ye Rishta Kya Kehlata Hai: Kartik to take care of his ...
25 minutes ago

Sushant Singh Rajput fans gear up for a second round of ...
25 minutes ago

Sushant’s Brother-in-law Messaged, ‘Please Keep My Wife Away ...
35 minutes ago

Tinaa Dattaa to make her digital debut with 'Naxal'!
49 minutes ago