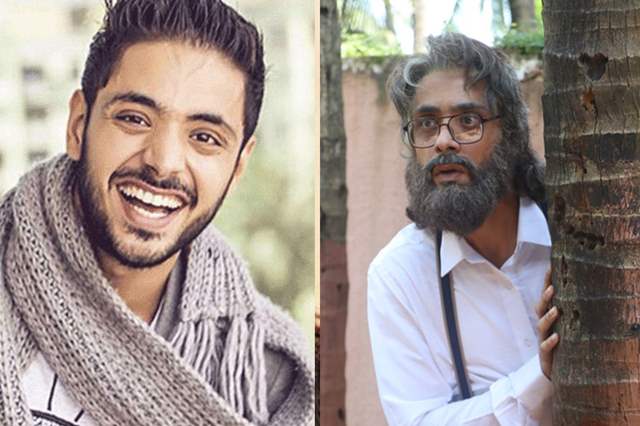 With the lockdown gradually lifting and people across the country stepping out into the new normal, Zee TV recently resumed shooting of its shows and is on the path to reconnecting with its audiences through the journeys of their beloved characters and diverse story telling. With this ongoing endeavour, Zee TV’s Ishq Subhan Allah?brought back one such character that viewers had fallen in love with, the original Zara Siddiqui who was essayed by Eisha Singh till last year. However, that’s not it! For all the Kabir and Zara fans, the show has reunited the original lead pair in a grand fashion, while bringing in a series of twists and turns to their love story as well.

Known for gripping plot twists, in the latest track of the show Zara gets kidnapped by Sartaj (Ravi Bhatia) on specific instructions of the envious Rukhsar who didn't want Kabir to get close to Zara again. Attempting to save his first and dearest love, Adnan Khan takes the disguise of an old man to save Zara from the kidnappers.

Actor Adnan Khan put quite some thought into this new look which included adding his personal touch along with a few characterisations that were not part of the script for the upcoming episode of the show. Talking about the special preparation the actor underwent to portray this new appearance, Adnan said, “I’m absolutely in love with this particular look. I took inspiration from this one person who has visited the set quite a few times. As an actor, I worked extremely hard on my voice modulation and postures to fit the bill of an old man which were quite hard to grasp. As a result, both my voice and legs started to cramp quite some. There was a fake stomach too that I had to put on through-out the scenes and while it was surely a task, I believe in the end the effort was truly worth it”

Excited with this new development in his character, Adnan Khan shared, “As an actor who aspires to experiment with his art, I’m quite ecstatic. I love get-ups and I’m a big fan of costumes, make-up, prosthetics and in changing my look as I get to experiment and play around with different character roles. I aspire to optimise my art to such an extent where I can step into rather remarkable yet non-conforming roles and control my voice and transform it as per the requirement of the character in an effortless fashion much like Daniel Day Lewis or Tom Hardy from whom I draw immense inspiration.

While the viewers are indeed in for a visual treat, will Kabir succeed in saving Zara?