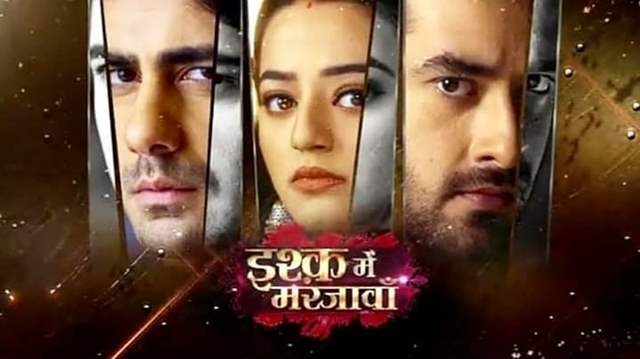 The COVID-19 restrictions imposed in the state of Maharashtra have affected various industries with Section 144 being imposed and shoots coming to a halt, among other things. Over the last two days, there have been multiple reports about shows shifting base, with the likes of Ekta Kapoor shows moving to Goa, a handful of shows shooting in Hyderbad, and some other locations.

And now, reports have it that the Helly Shah, Rrahul Sudhir, and Vishal Vashishta starrer Ishq Mein Marjawan 2 is likely to move to Goa for their shoot. While the report is not confirmed just yet, sources suggest that the team has not been informed just yet. In addition, we also have it that the makers have a bank of episodes and things are still in the process of being finalized.

Among other information, another of Colors' show, Namak Isk Ka has moved to Hyderbad while Molkki, has moved to Goa. And while concrete information is awaited just yet, for the next couple of days, until the restrictions are reworked, it looks like makers believe shifting base is the only plausible option.

Meanwhile, Ishq Mein Marjawan 2 recently moved to its digital platform Voot. The show has been doing very well with the fans and the team, along with the makers, believe that it was a good shift, giving them more liberty to be creative and also experiment.