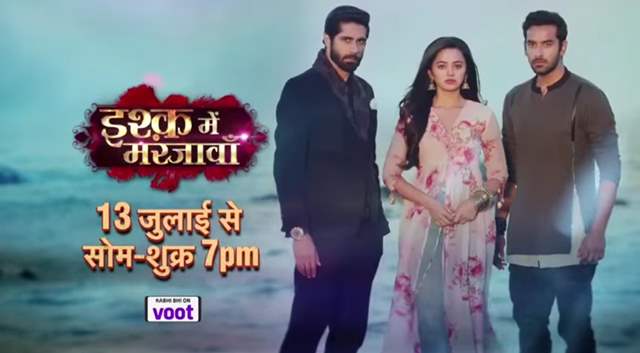 The makers of various shows including the likes of Yeh Rishta Kya Kehlata Hai, Kundali Bhagya amongst others have resumed their shoots after months of lockdown. The cast and crew are taking all the safety precautions and are following the issued guidelines by the government.

We at India Forums recently reported that all the shows of Star Plus will air fresh episodes of it's serials from July 13th.

The latest we hear is that Colors TV show Ishq Mein Marjawan is also all set to go on air. Colors TV took it to their social media account to announce the same where they mentioned that the show will air from 13th July, Monday-Friday at 7pm on Colors. The show stars Helly Shah, Vishal Vashishtha and Rrahul Sudhir in the lead roles.

Colors TV had also recently revealed the much awaited promo of the show. It received an overwhelming response from the viewers and with the launch date being announced, the excitement level of the fans has just doubled up.

Manasvi Vashist: I am very fortunate to have started my career with a ...