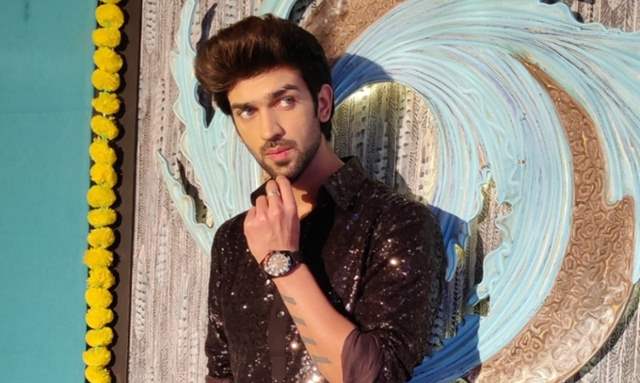 Actor Manasvi Vashist, who is currently playing the role of Aryan in the show Ishq Mein Marjawan 2, got talking about the good graph of the show and his debut. Talking about the show, he says, ''I am blessed that I debuted with such a big show and one could not have asked for a better gift. The show has also been doing so well and people are just loving my character. I was overwhelmed when I saw the response on social media about the show and the gifts fans sent me. It's all happening the first time so just loving it."

Further, talking about the character and his bond with the other cast members, he says, "My character in the show is what I enjoy the most. Aryan, although is very opposite to me in his disposition, still is very much like me when it comes to fashion and his style. All of us actors have a great time on set and we enjoy what we do and that makes our on-screen chemistry even more special.''