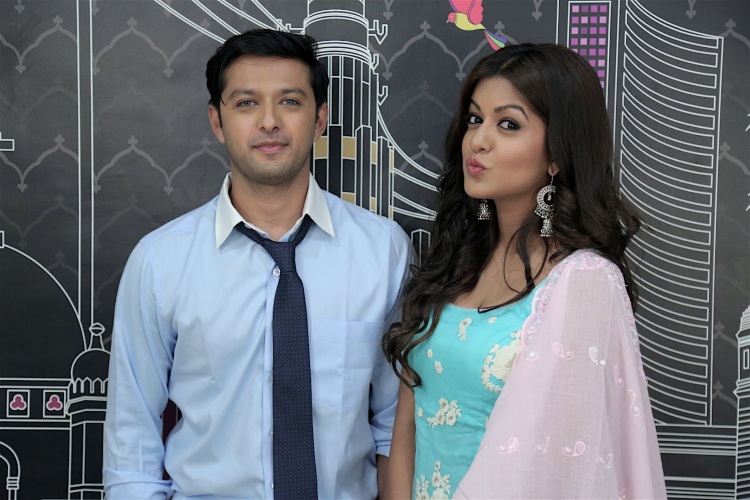 Ishita Dutta and Vatsal Sheth are all set to share screen space together. Co-incidentally, this is her first show after marriage and it turned out to be that with husband Vatsal.

An elated Ishita said, "It's the first show that I am doing after marriage and it happens to be with Vatsal. It's quite exciting. It's a series of 10 episodes. It has horror, mythology and romance."

On shooting with her former Rishton Ka Saudagar Baazigar  co-star, she said: "On the work front, it is similar because we are actors. The good thing about working together is that we get to travel together and spend time on set."

She also said, "I hope our chemistry is far better than before because now we are married."

The two will complete one year as a married couple in November.

Talking about the same, she said, "I can't believe it. I feel like I just got married. I am excited about completing one year. We will probably go out somewhere," said Ishita.