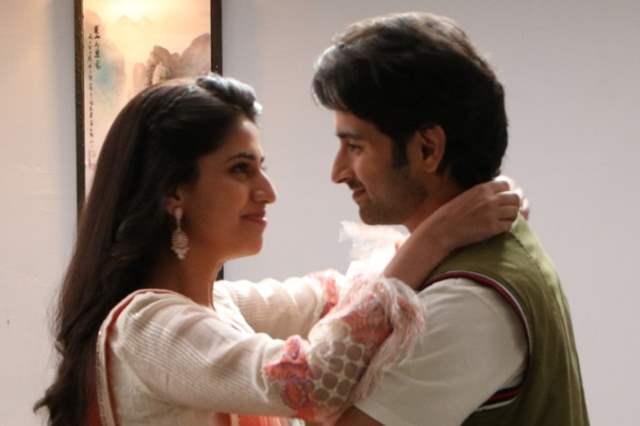 Pari (a paying guest at Yogi’s house) by now has started loving the family, and in spite of Neha pointing it out to her, she says, kya karu yaar, aisa family kabhi dekha hi nahin zindagi mein!

On the other side, Prakash who is an angry father will reveal his soft corner. In a moment with his son, his eyes well up as he puts the sehra on his head. “Koi baap ko nahin poochta, sirf uska gussa hi dekhta hai, but from the day you were born and I held you in my arms, the moment the nurse told me the truth, to this day…only I know what I felt and wanted for you my son. No father can be happier than I am today, no father.” Here we see Shiv appearing at the doorway, to the surprise of everyone, and he speaks out that the wedding is called off. In such a case Will Yogi and Gunjan get along as happily ever after?

Disha Salian's Dance Video With Rashami, Gurmeet & Others 2 ...
10 minutes ago

Meet the On-screen Mother of Sana Sayyad in Star Plus' ...
52 minutes ago

Rhea's Lawyer Dismisses Her Being 'Missing' Allegations; ...
an hour ago