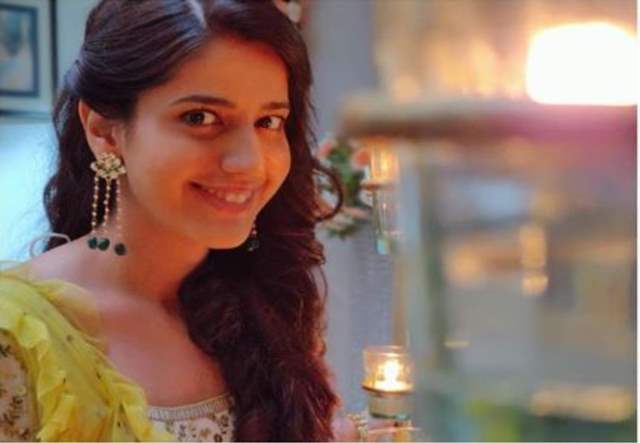 Sony TV show Ishaaron Ishaaron Mein starring Mudit Nayar and Simran Pareenja in lead roles is winning hearts of viewers with a light-hearted storyline. The show revolves around the adorable love story of Yogi and Gunjan and it’s a refreshing watch amidst the current trend of supernatural shows.

However, recently a shocking incident happened on the sets of Ishaaron Ishaaron Mein wherein Simran Pareenja’s outfit caught fire. The cast and crew were shooting for a Diwali special episode in ethnic attires and the set was decorated with lanterns and diyas. Suddenly, Simran’s dress caught fire and consequently she burnt her hand and had to be rushed to the hospital immediately.

While speaking with Tellychakkar, the actress narrated the whole incident and said that she is alright now.

"Never Felt Anything After Contracting COVID-19" Says Brian ...
20 minutes ago