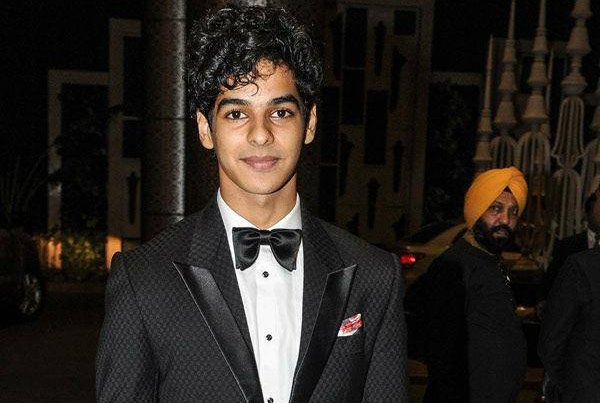 Debutant Ishaan Khattar dipped his face and rolled around in muck to shoot a sequence for Iranian filmmaker Majid Majidi's India-set film "Beyond The Clouds".

"For a crucial scene in the film, Ishaan was supposed to dip his face and roll around in muck several times. Shot at the sewri jetty area in Mumbai, Ishaan's shot needed him not just to step into the muck but also to literally dip his face in it till its unrecognizable. Ishaan surrendered himself to Mr Majidi's vision and jumped into it without hesitation," the film's spokesperson said in a statement.

Ishaan, who is Shahid Kapoor's younger brother, was handpicked by the Iranian auteur from among many other contenders. He features in the movie with actress Malavika Mohanan.

Produced by Zee Studios and Eyecandy Films, the film's story is centered around a brother-sister relationship.