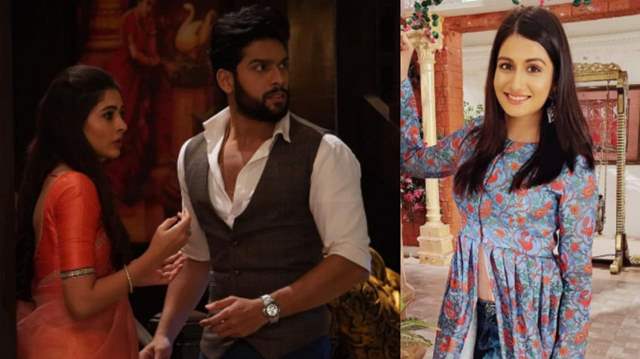 Star Plus show ‘Mehndi Hai Rachne Wali’ is getting quite interesting with each passing episode. The current track of the show revolves around Raghav’s ex-girlfriend entering his life. Isha met Pallavi at her shop and bought a saree for a business meeting. Isha is a vastu expert and Raghav’s client have placed a condition that if his vastu expert approves than only he will buy the shops.

Just before the meeting, Raghav gets a call from Laxmi and she asks him to meet her. Raghav agrees and asks Farhad to look after the meeting while he handles Laxmi. Meanwhile, Isha reaches Rao mansion. She sees the house and remembers Raghav’s words during his struggle period. He had told her that he will have the biggest house in Hyderabad. She remembers having a conversation about Raghav wanting to put a big picture of himself in the east direction of the house. Isha realizes that Raghav has done the same and feels that he remembered everything.

Farhad calls Pallavi and tells her that Raghav left and the clients are home. Pallavi states that she will reach the house. Isha approves the property. Raghav meets Laxmi who tells him to stop her transfer and she will never interfere in his life. Raghav tells her that she’ll look into it. Laxmi states that she doesn’t want to fail in her daughter’s eyes and hence she needs to stop the transfer.

Pallavi sees Isha, she tells her that she had a meeting in Rao mansion. Pallavi tells her that she is Mrs. Pallavi Raghav Rao. Isha gets disheartened thinking that Raghav broke his promise. Isha tries to rush out of the house but Farhad and Pallavi stop her. Raghav enters and sees Isha. He gets angry. 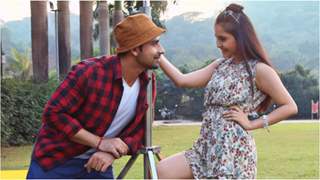 Kissing your forehead is the positivity of my day: Anupamaa actor ... 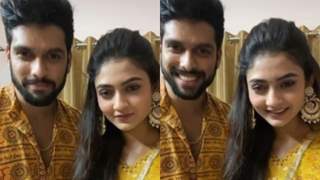 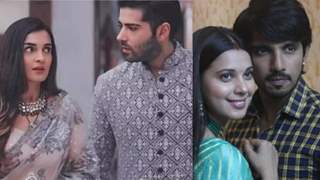 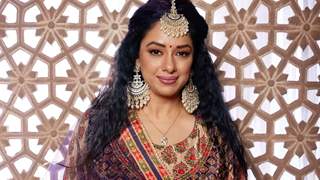 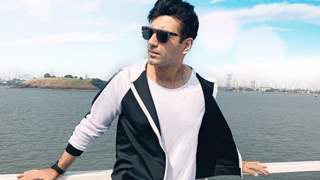 Karanvir Sharma: I have completed a decade but I think my dues have ...