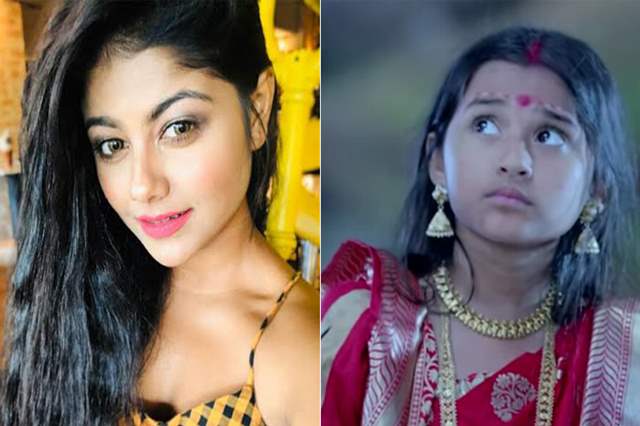 With news about multiple shows all set and rolling to be back on the small screen owing to shoots being planned to be starting soon, everybody, especially all the fans of their respective shows are extremely excited for their favorites shows to be coming back.

One of the absolute and surprise favorites in recent times has been Colors' recently launched, Barrister Babu. Less than a month old (before the lockdown was implemented), the show managed to grab good numbers and a large reason for that has been the sheer innocence and great acting talent of little girl, Aura Bhatnagar, who plays the lead role of Bondita.

With the new guidelines being implemented, it apparently doesn't allow kids of less than 10 years of age to be shooting. This led to multiple rumors that Bhatnagar might get replaced and there were even rumors that Devoleena Bhattacharjee will come in as the adult version of Bondita. However, in an exclusive interview with us, actor Pallavi Mukherjee, who plays the role of Sampoorna, Bondita's elder sister opened up on the same.

She said, "There were rumors about how Aura is being replaced but none of that is true as she is 10 years old and hence she is legally allowed to shoot. Our production has decided to take immense precautionary measures and even her parents have agreed and are on board. All of us are doing it together willingly and if that's the case, I don't feel there will be any issues."

Mohit Kumar: Surviving in Mumbai without work is tough; it's ...
50 minutes ago