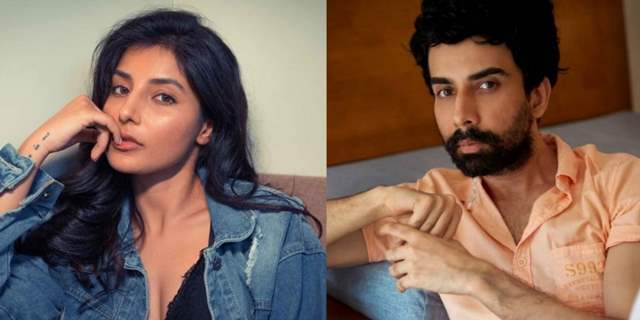 As per the sources by IWM Buzz, Harshita and Naveen hang out a lot at his residence and appear to be very serious about each other. Naveen has been a part of several web shows including the likes of TVF Pitchers, Bose Dead/Alive, Thinkistan etc.

However, Naveen denied the rumours to the portal stating that even though he would love to be in a relationship right now, he is single. Talking about Harshita, Naveen also said that she is an excellent actor who takes an active interest in the project, encouraging him to work harder.

The series which is produced by Salt Media releases on 1st Feb.

What do you think of Harshita and Naveen’s equation?

Karan Singh Grover on quitting Kasautii Zindagii Kay: It was ...
2 hours ago

Bandish Bandits Receive Praises and Blessings From Legendary ...
2 hours ago